Had a great trip to Disney. It was kind of weird going when there weren't any Christmas decorations up, but from what my Dad had heard, they had cut down on them this past year.  It was quite busy in the parks - the marathon had occurred on Sunday (the day we arrived), there were several Brazilian tour groups there, and it was especially crazy on Friday as it was a holiday weekend.

We stayed at concierge level at the Grand Floridian, the Victorian style resort.  We always had a quick bite to eat there in the mornings before heading off to whichever park we were going to that day and usually got back in time for afternoon tea (always had fresh scones during that time and my mom and sisters were very disappointed that trifle wasn't served everyday).

Probably the greatest annoyance of the trip was the new Fastpass+ system they've implemented.  Instead of just getting any number of  FastPasses for the day, you are now only allowed three passes per day and only for one park.  Even after using the passes for that park, you can't go to another and get more passes.  Unless you choose your passes before your trip, it's a great possibility that you won't get them or at least have really awful return times (for example, you might choose your passes at 9 o'clock, but depending on the demand for a ride, you could have a return time of 3 o'clock).  This new system really hinders the park hopper option, almost forcing you to stay in one park if you want to utilize all your passes. I think Disney really needs to work this out or they will get serious backlash for this. 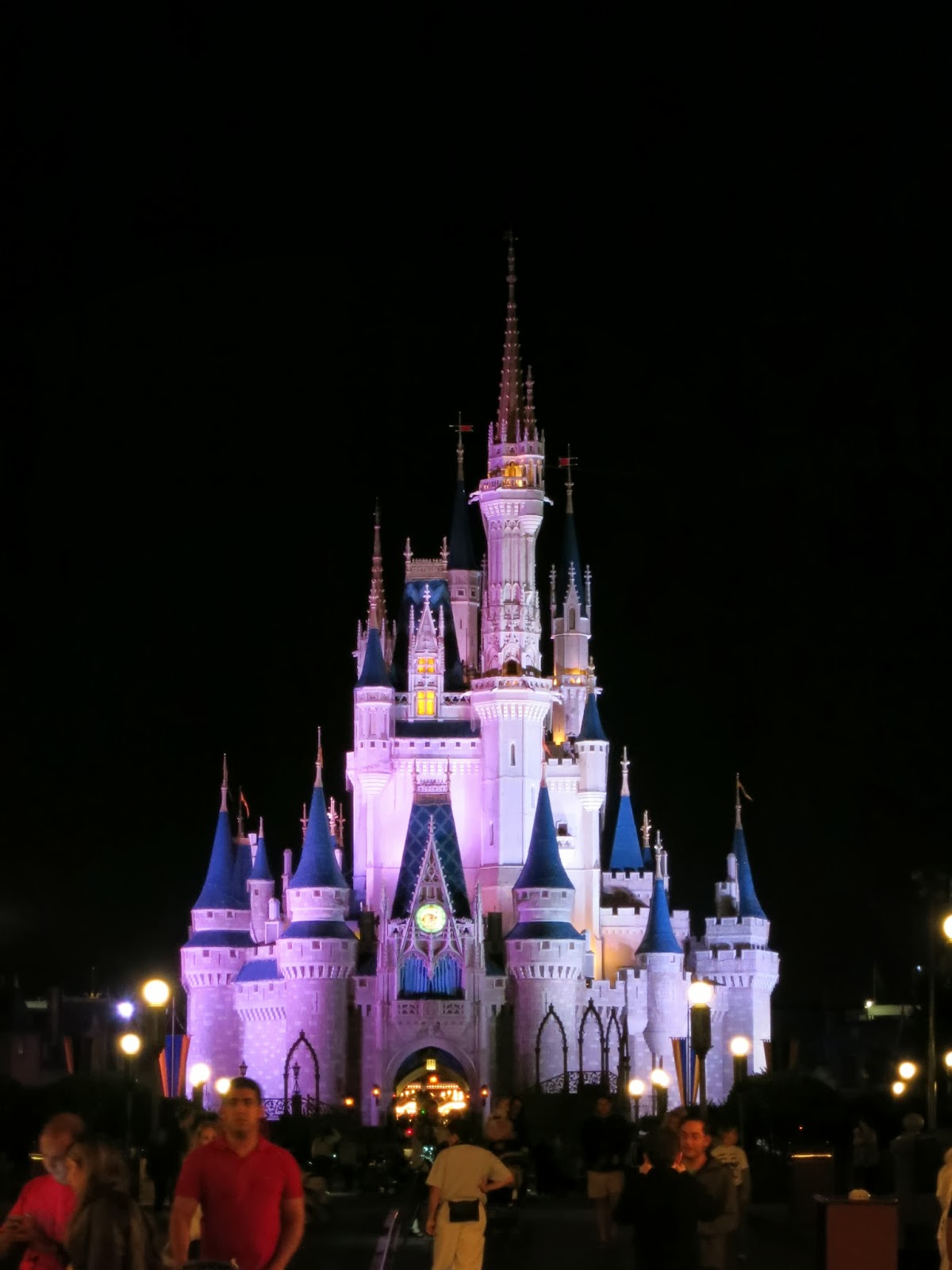 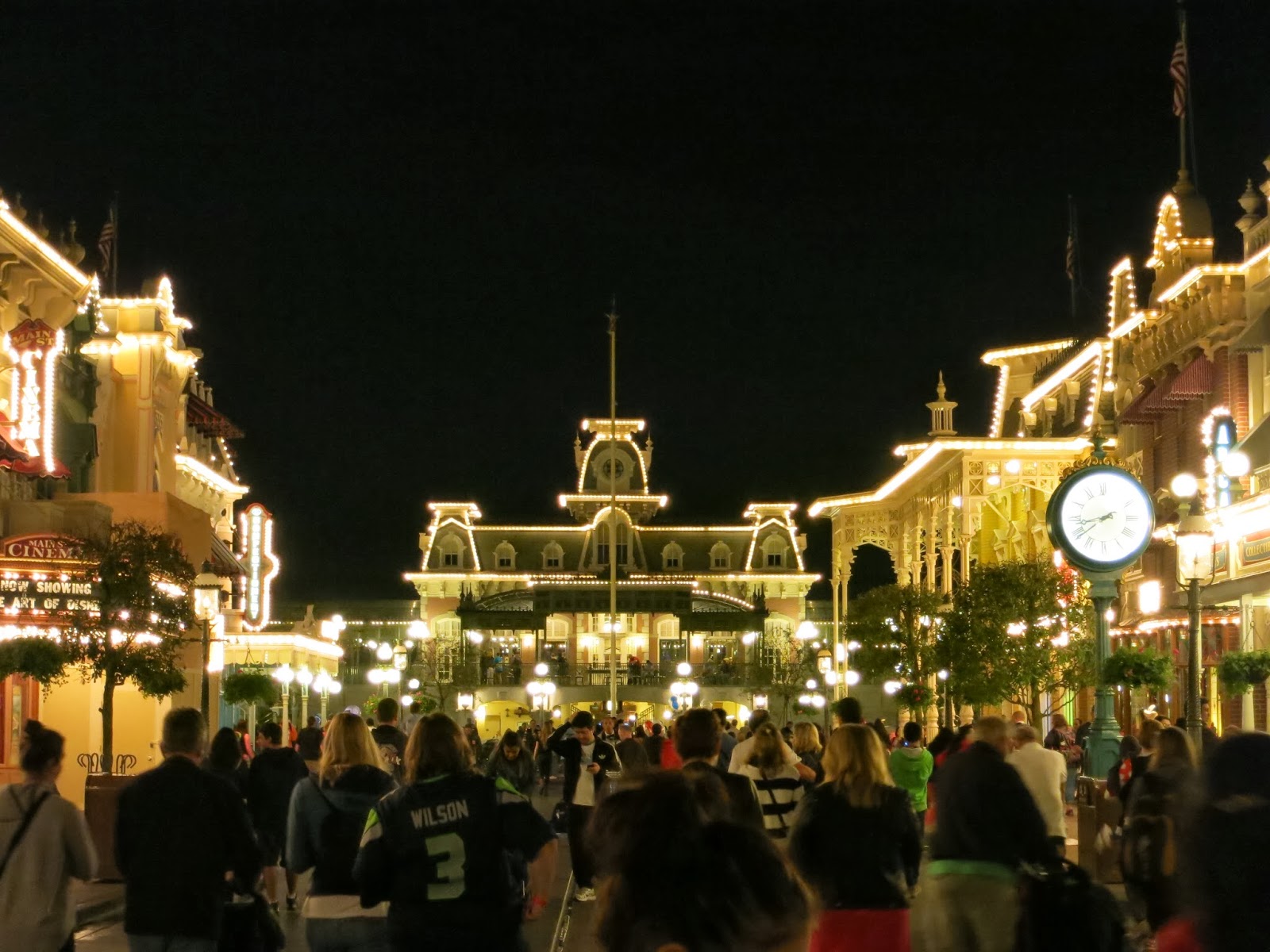 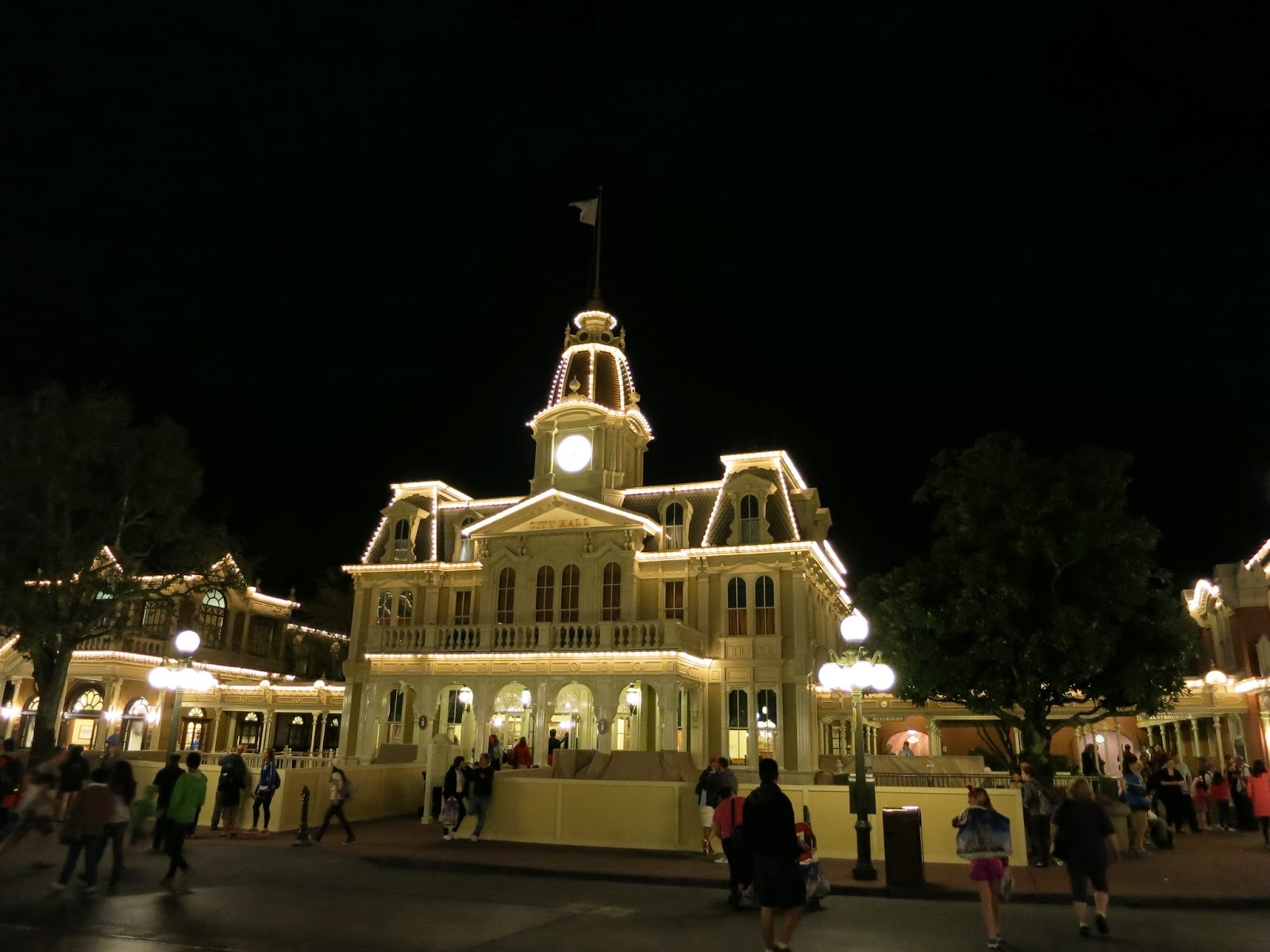 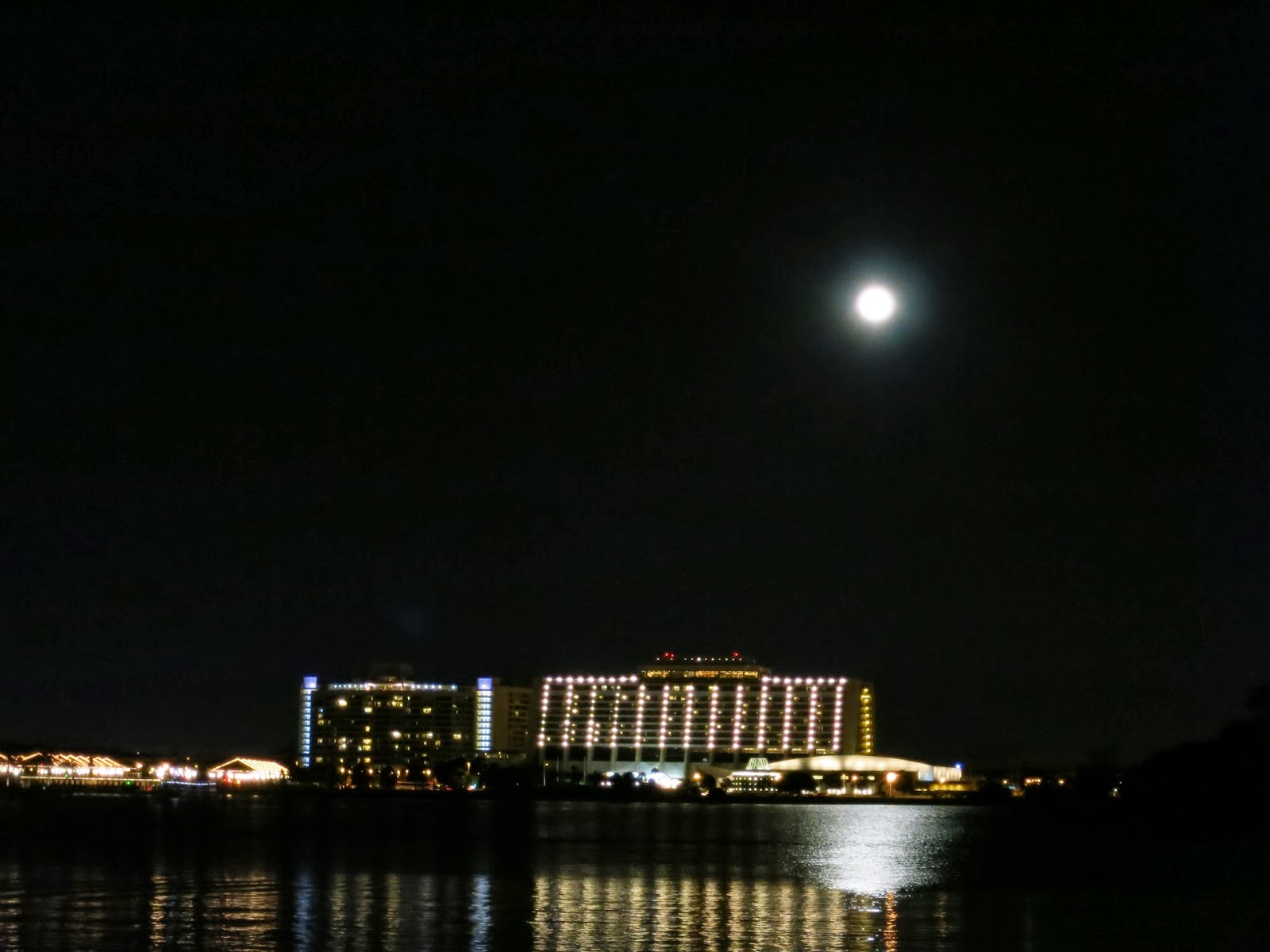 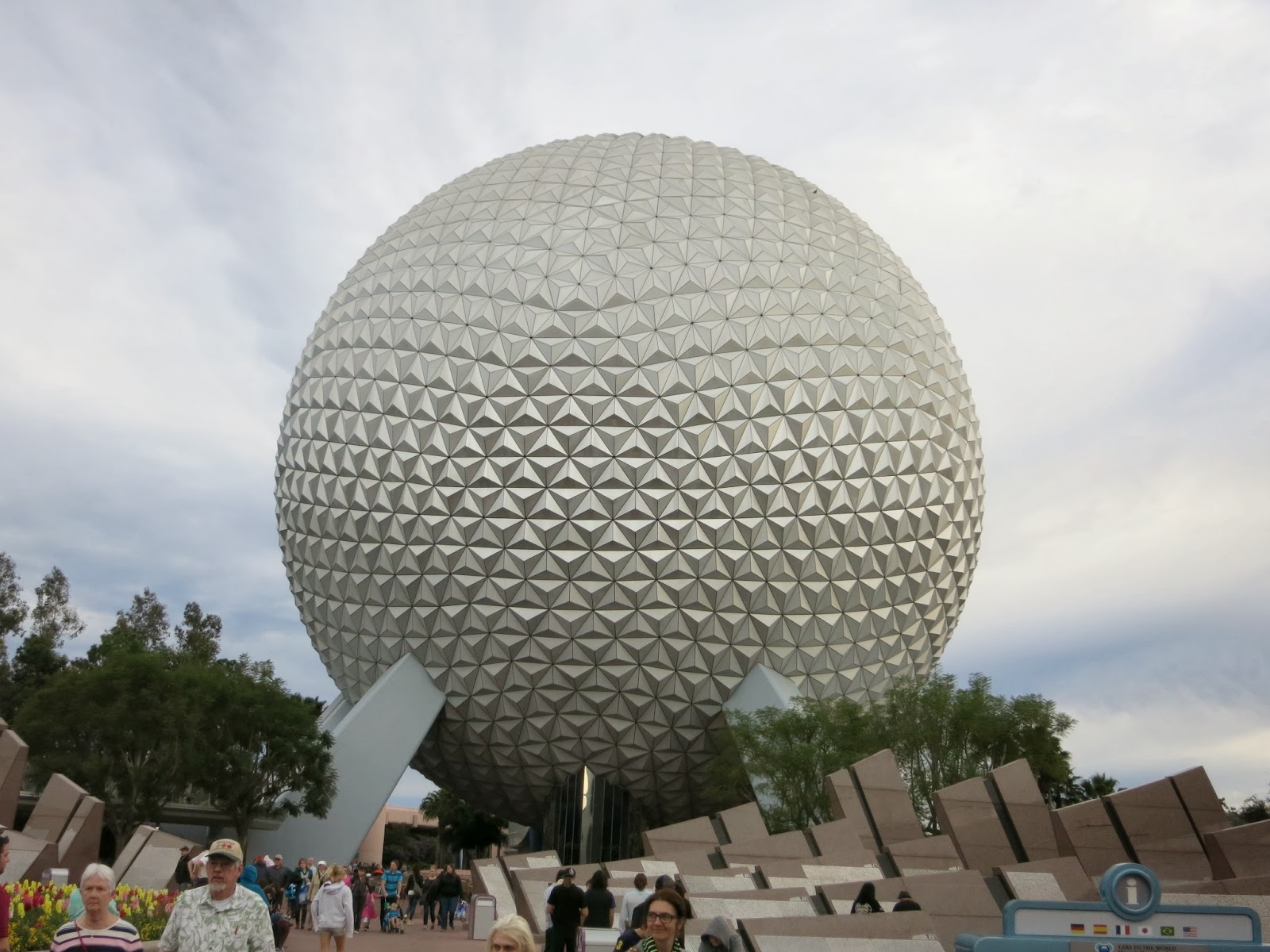 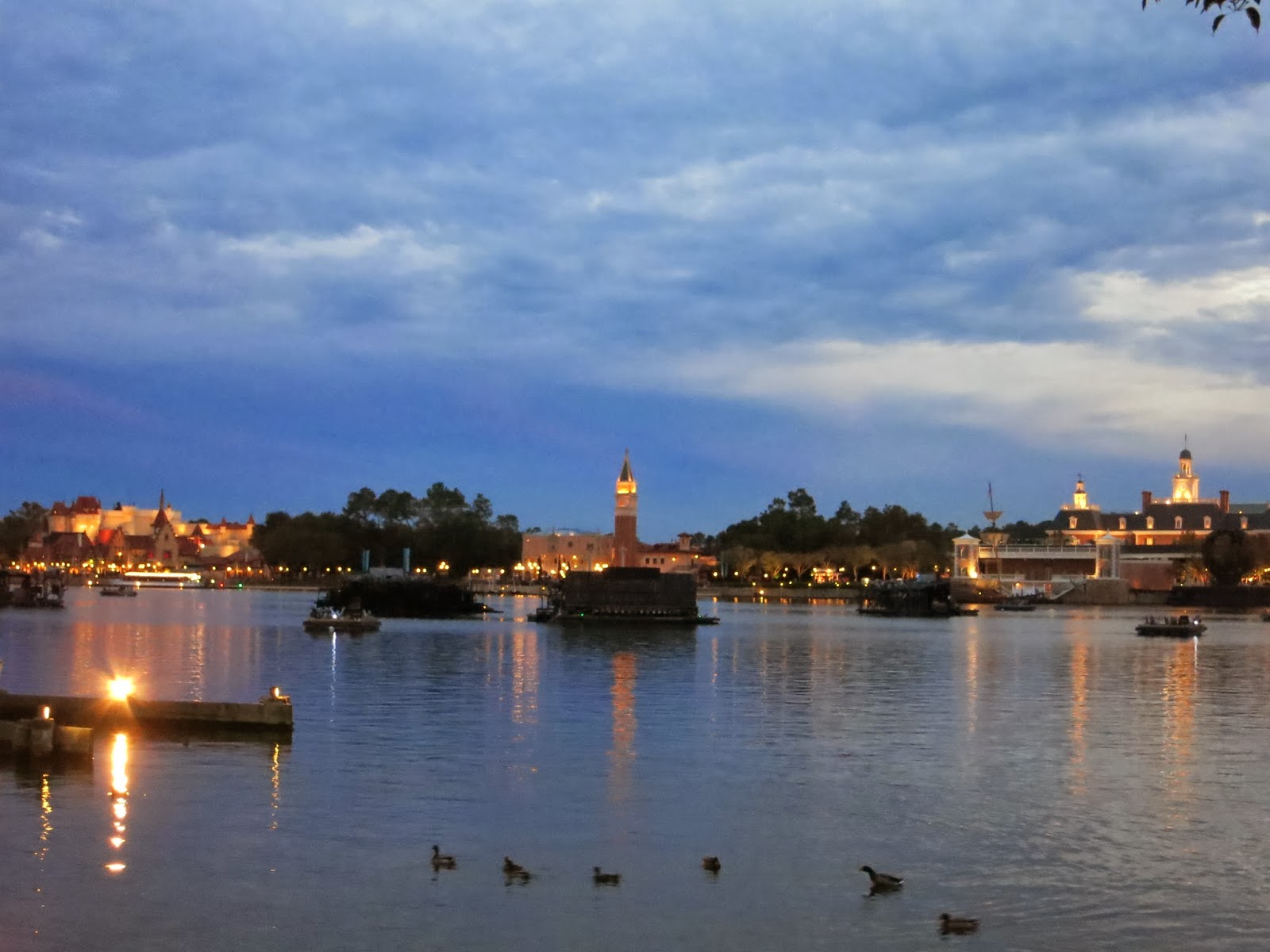 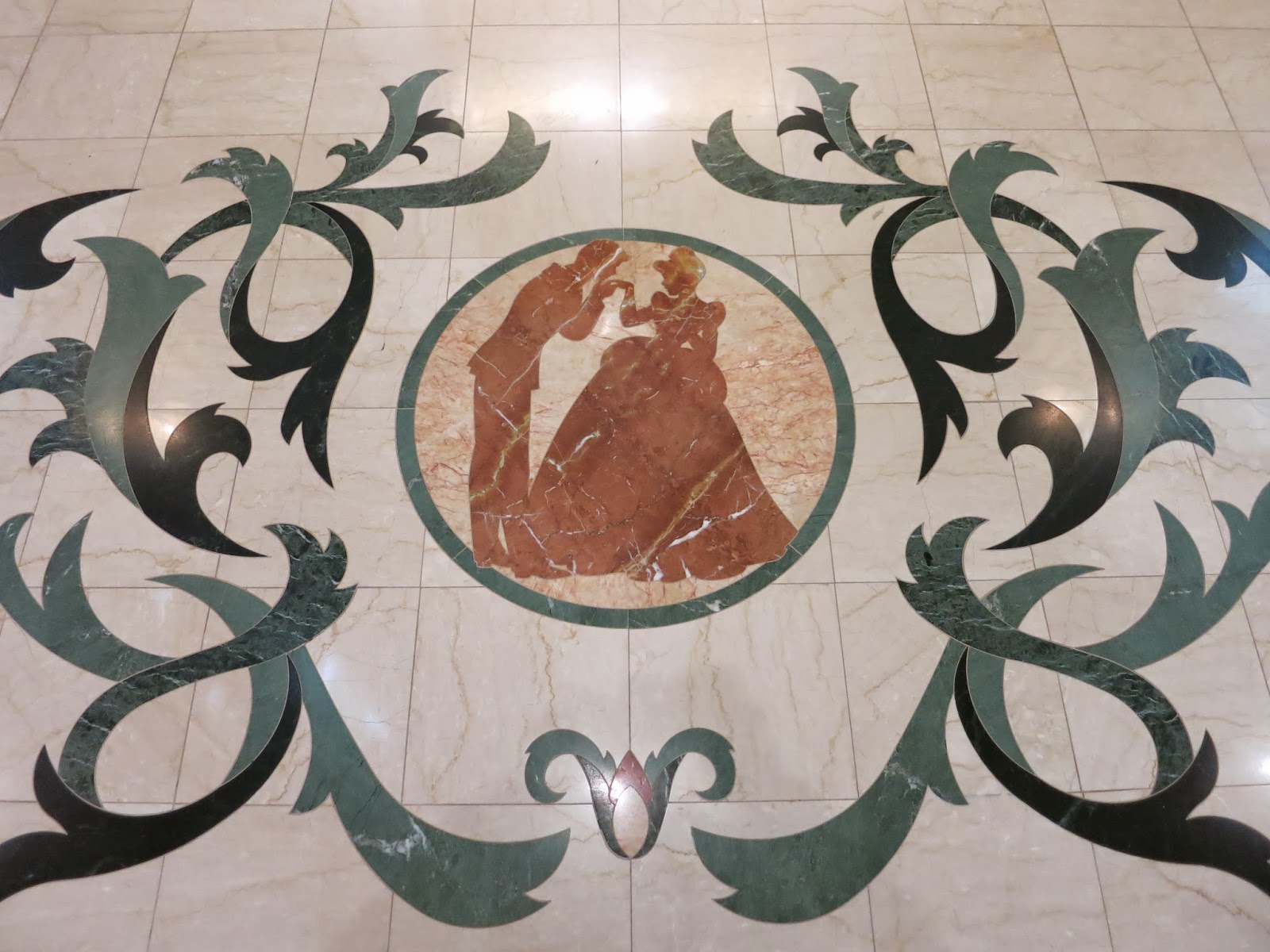 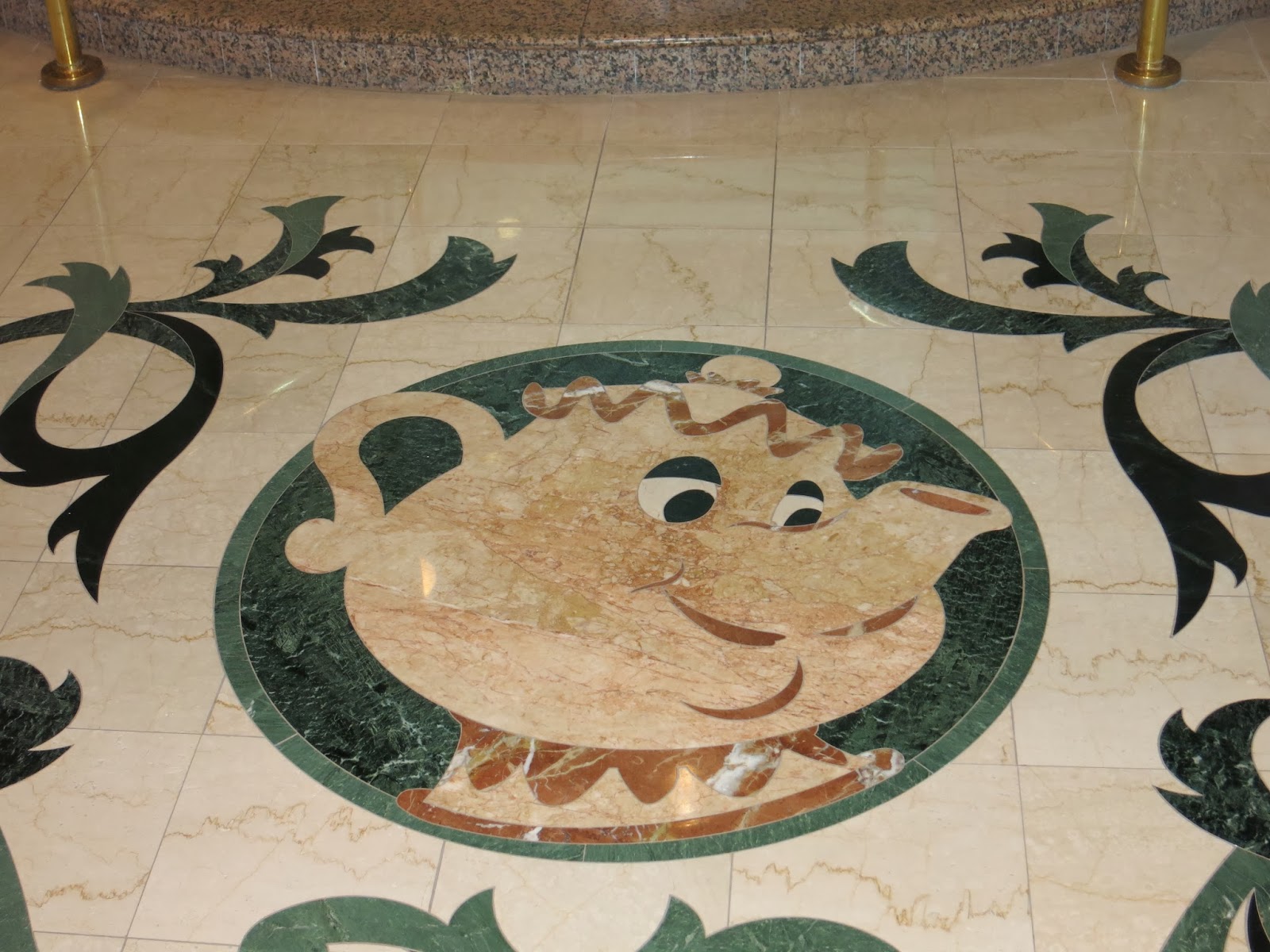 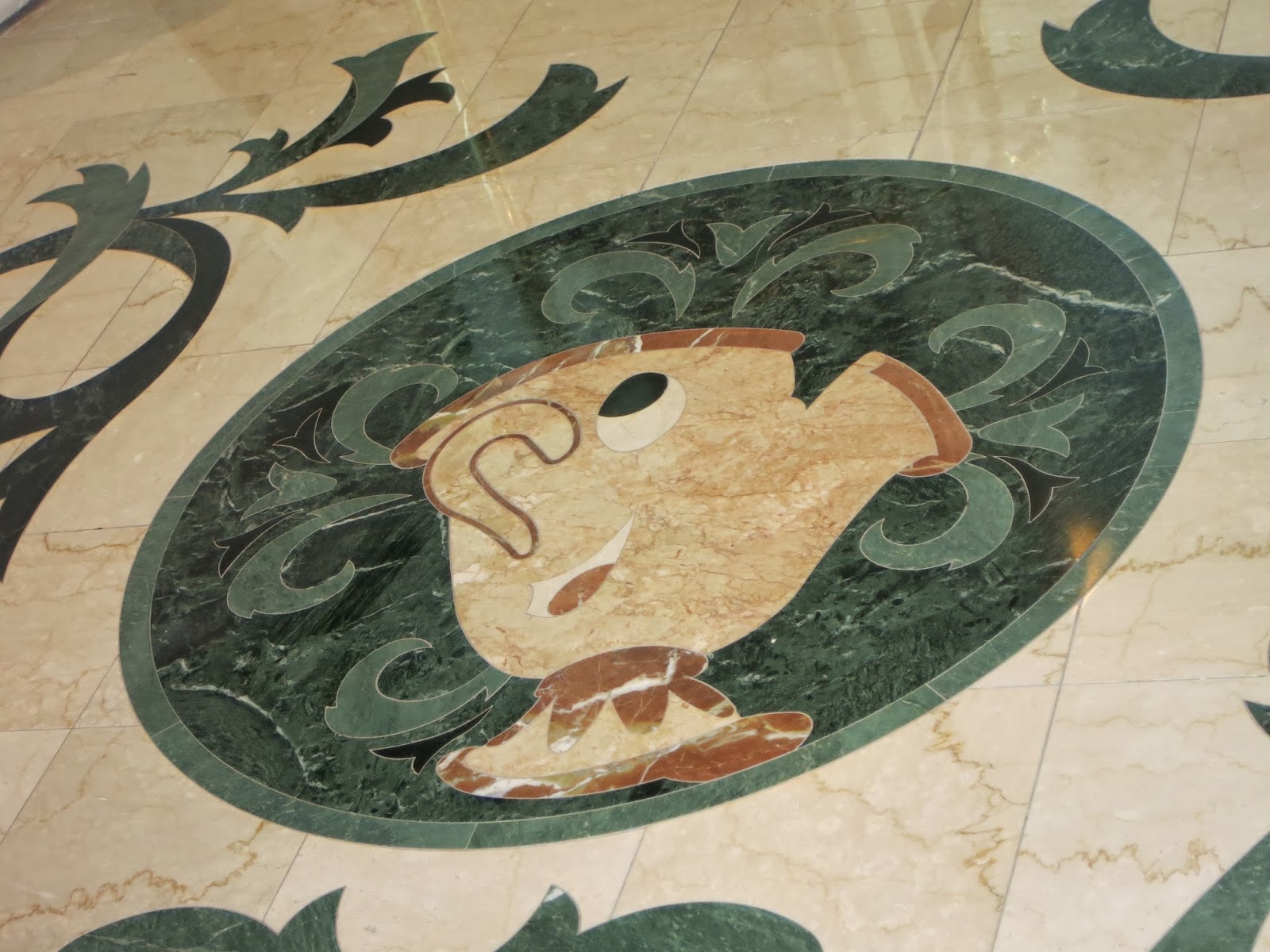 I was very lazy taking pictures - only really started the last couple of days when I could carry it around in the pocket of my hoodie.  I tried to record both Wishes and Illuminations (the firework shows at Magic Kingdom and Epcot respectively).  I didn't get the beginning of Wishes and my memory ran out right before the big finish for Illuminations (I was so angry).  But I'm very pleased with this camera (got it as a Christmas present).

I hope everyone has a good weekend - my birthday is tomorrow and I'm going out with friends to celebrate. It's been a while since I've done something 'big' on my birthday so I'm excited. Later!
Posted by oflifeandlists at 3:37 PM