February is almost over and I'm kind of glad.  The month started out great but we got slammed at work towards the end, which has put me in a very bad frame of mind.  Things should be back to normal for a couple of weeks before the rotation of spring breaks start to happen. But anyway, it's been a while since I've done a favorites post, and I actually have somethings to talk about this month.

First up, Urban Decay's new Naked Ultra Nourishing Lipgloss. I got these at Sephora before they were released in stores as they had a UD representative there (who was really nice).  I picked up three - Lovechild, Streak, and Liar.  These are my favorite lip glosses at the moment.  They are very moisturizing and comfortable to wear - those who do not like sticky glosses, these are for you.   A lot of people complain about the lack of pigmentation and that most of colors look the same on your lips, but this is part of the Naked collection so the goal is for a more natural look.  I think Lovechild and Streak give a decent amount of color and Naked is a great MLBB color. 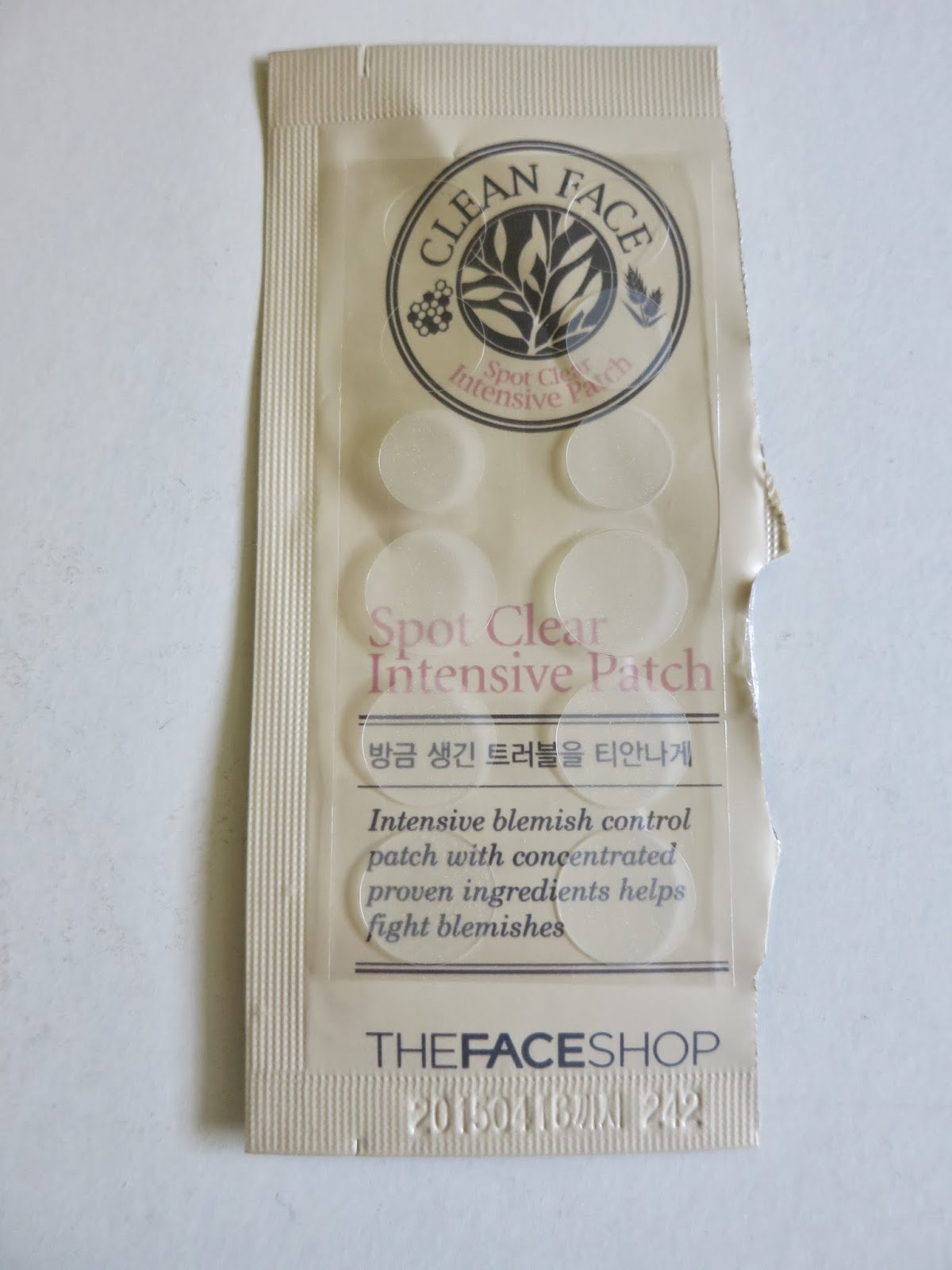 I've had a couple of outbreaks this month and The Face Shop Spot Clear Intensive Patch has been great at reducing them (and helps curb the bad habit of picking at the blemishes).  After your skincare routine, you just stick the patch over the the blemish and leave it on for 8-12 hours (I tend to leave it on for 10).  This is probably the best spot treatment I've ever tried.

This tutorial by Goldiestarling and NYX Felt Tip Liner has been giving him pretty decent cat eye liner. Still haven't really perfected getting both eyes even, but at least the last few times I've attempted a winged liner, it actually looks decent.

And last, but not least, if you have not seen The Lego Movie, you must. It's absolutely hilarious.  I laughed through the whole movie (though there are a few moments that are really quite sad).

Anything stand out in February for you guys?
Posted by oflifeandlists at 2:53 PM