This past Sunday me and my friend Nina drove up to Vancouver to try out some restaurants. What better way to spend a day eating around the city?  I completely had forgotten that it was Superbowl Sunday when I put in my time off request (and it was nice to see that the Seahawks won when we crossed back over the border).  We had an easy trip up and over the border and an equally easy trip back home (thank god for clear weather).

Our first stop was Peaceful restaurant, which was the restaurant that started this idea. I had gone to grab some food and the restaurant at Diners, Drive-ins, and Dives on while I was there and it was the episode that featured Peaceful.  Later that night, Nina had brought it up and so began our idea for a trip. 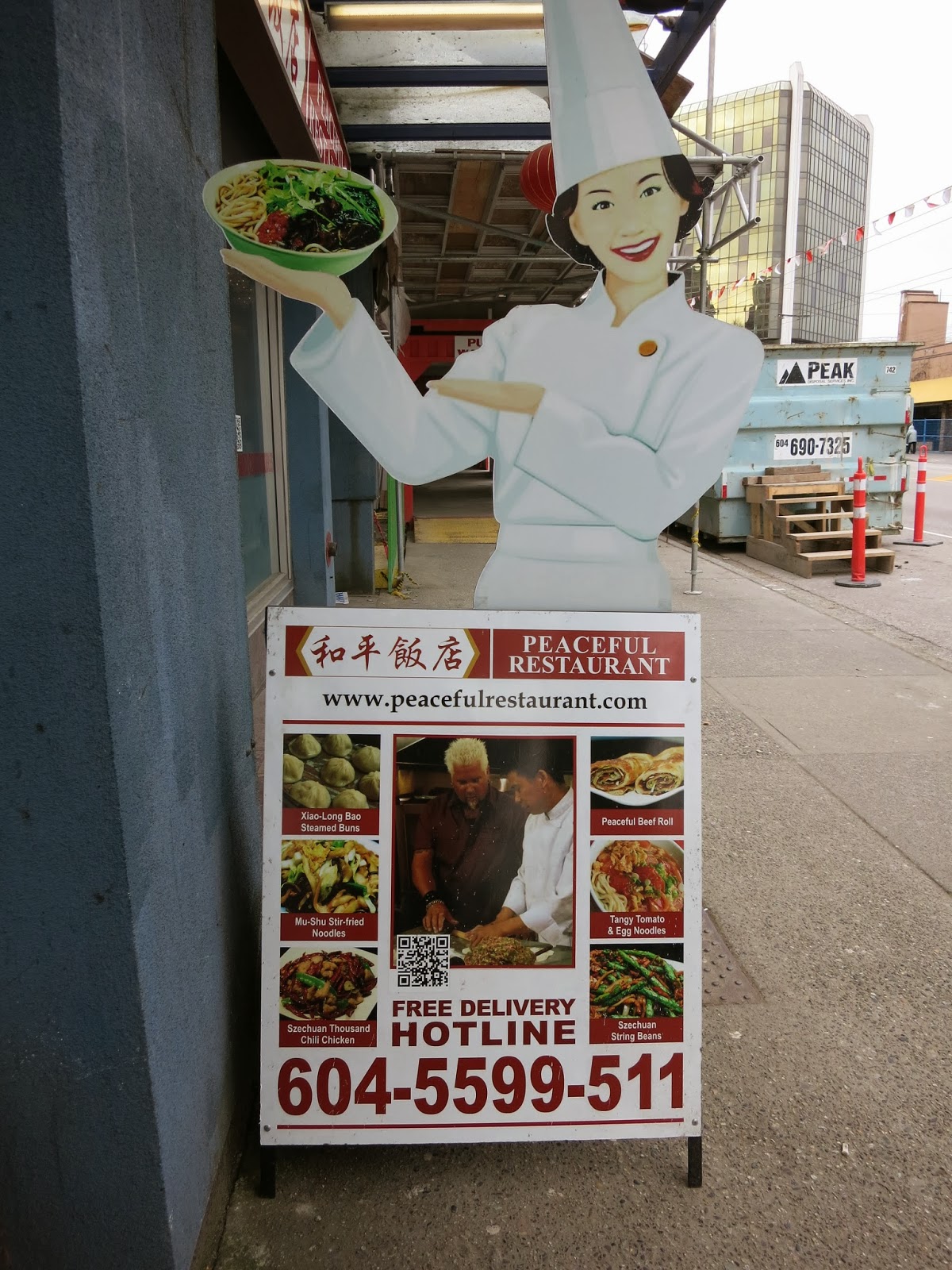 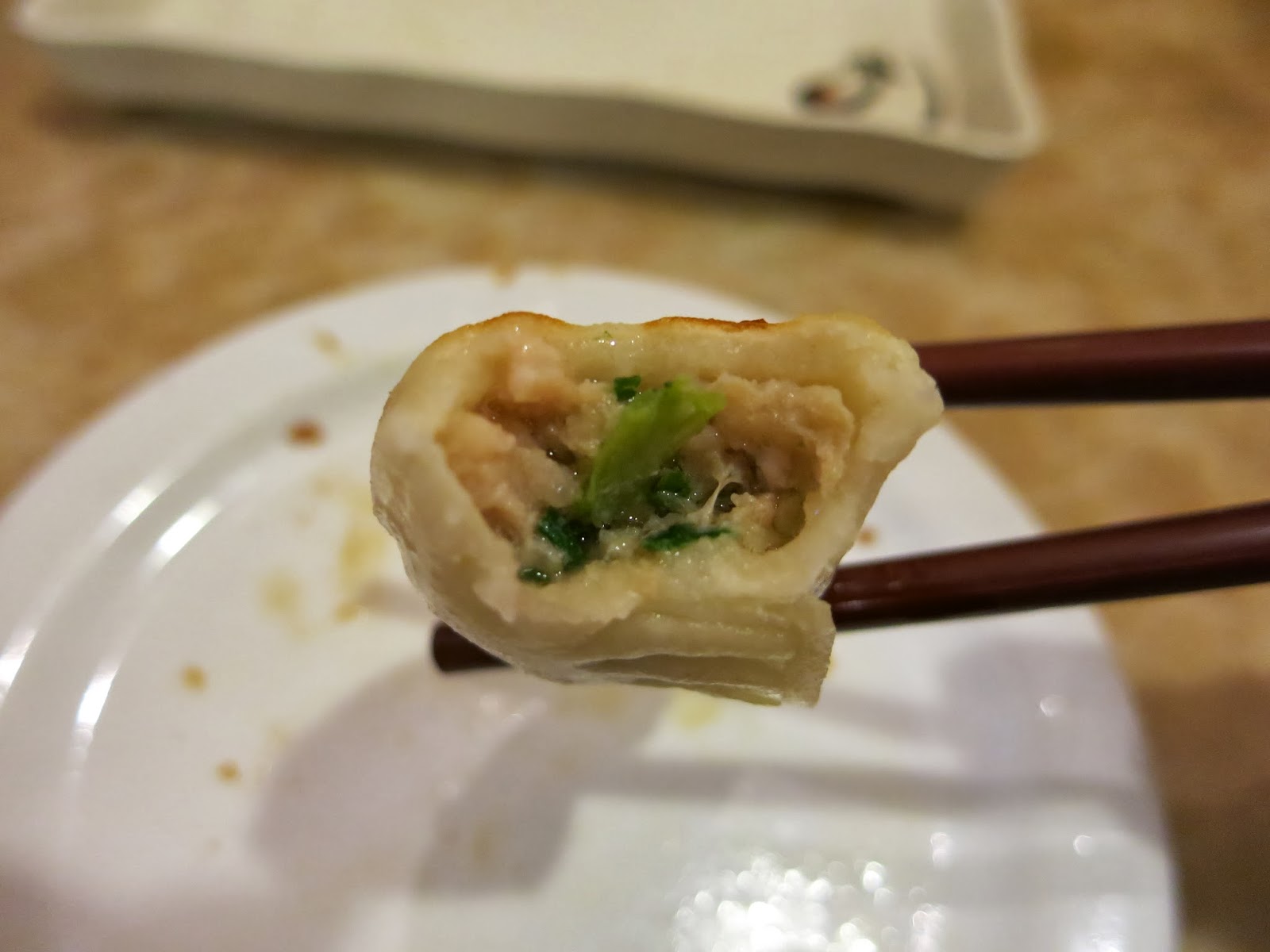 It's not a large place, but we got seated immediately when we arrive (around 12:30) though it was extremely busy and by the time we left there was a small crowd waiting at the front.  We already knew what we wanted to order and we got the beef roll very quickly. The Peaceful Beef Roll: five-spiced beef rolled in a crispy green onion flat-bread & sweet hoisin sauce.  Both crispy and tender, the beef is sliced very thin and the hoisin sauce was really fantastic.  The dumplings came out shortly after we finished off the roll.  The dumpling skin was thicker than most dumplings I've had, but it didn't taste doughy.  It's just pork and cabbage inside and the dipping sauce that came with it was great. In all, we were in and out in half an hour. 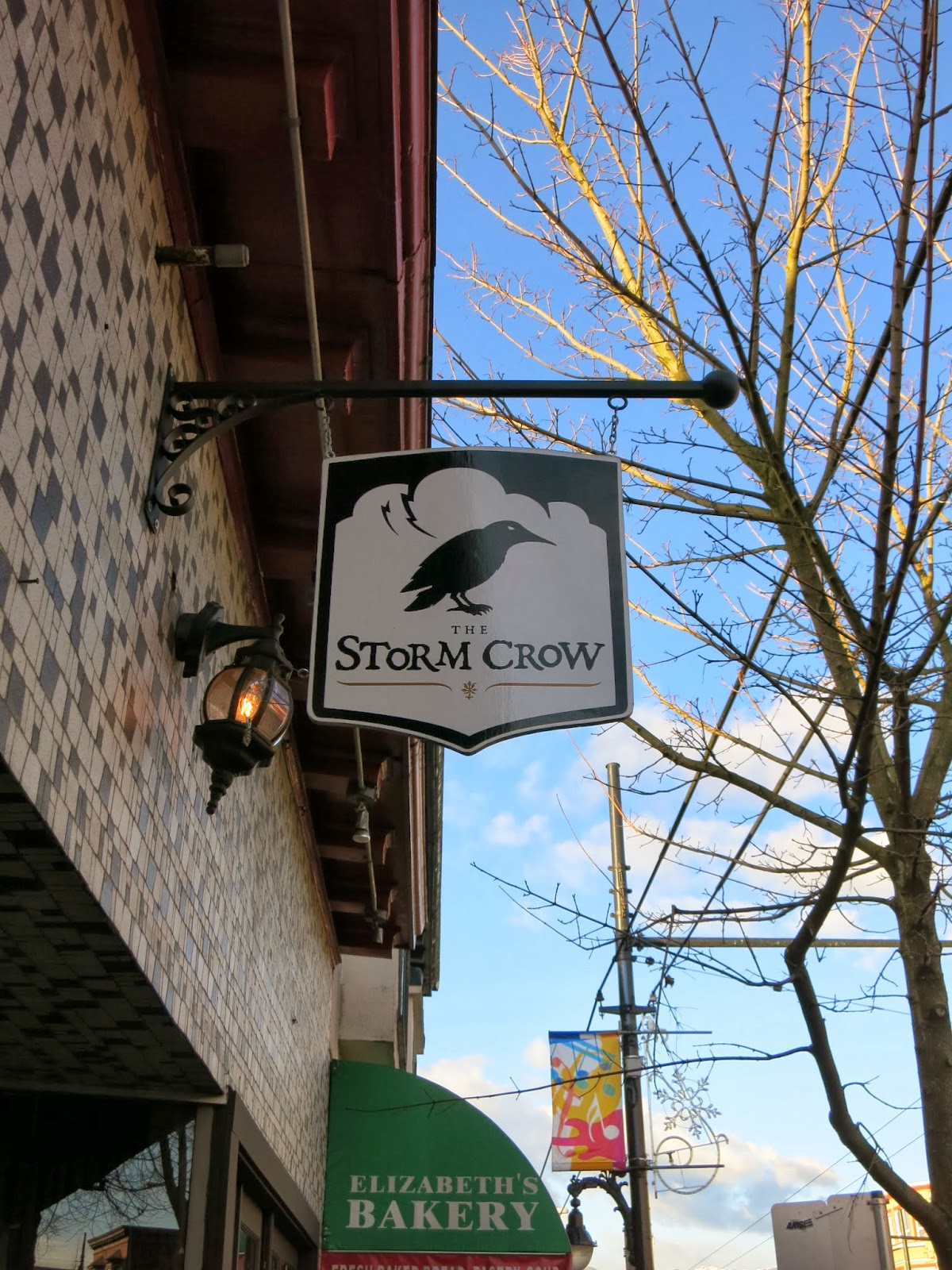 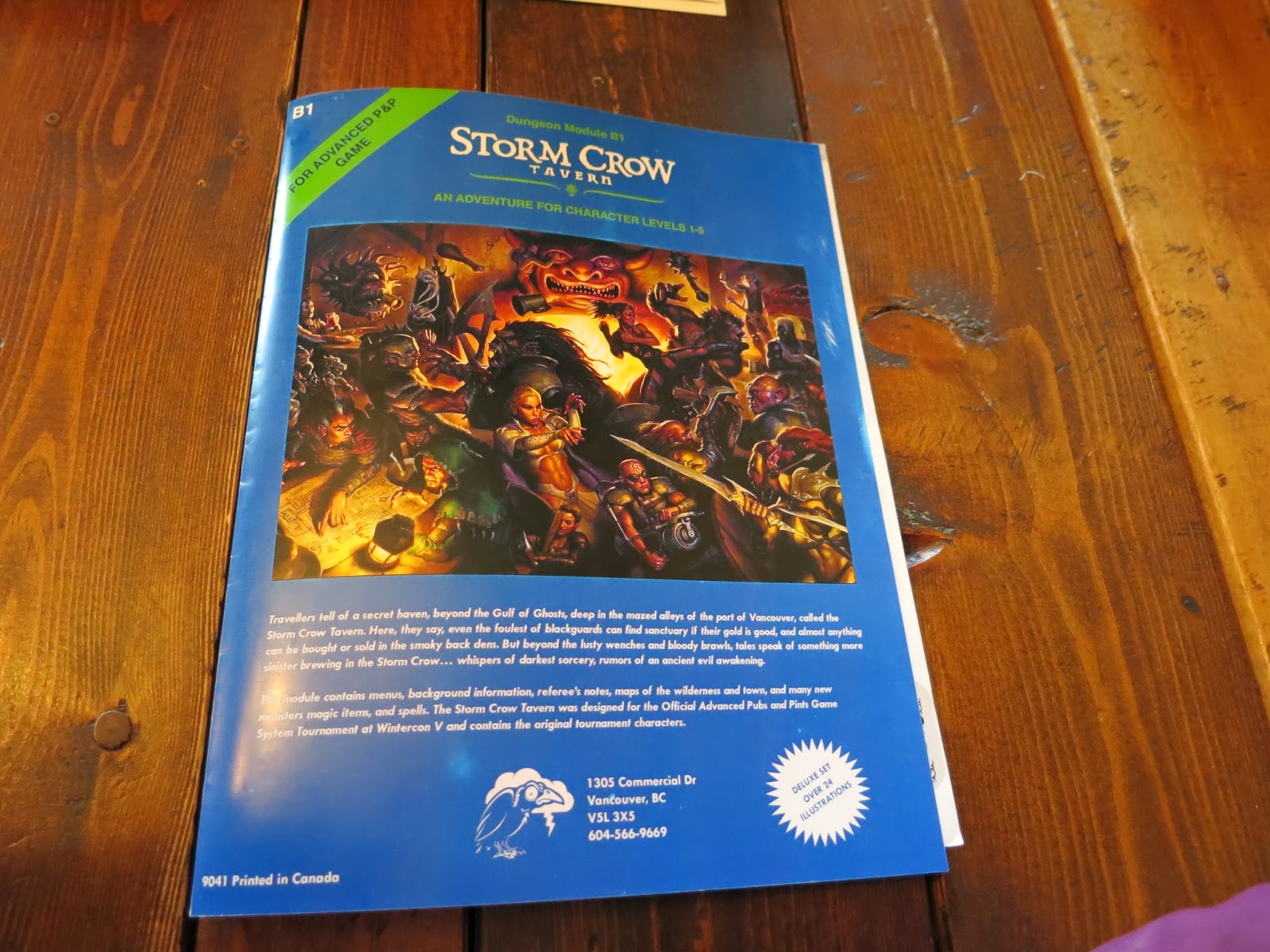 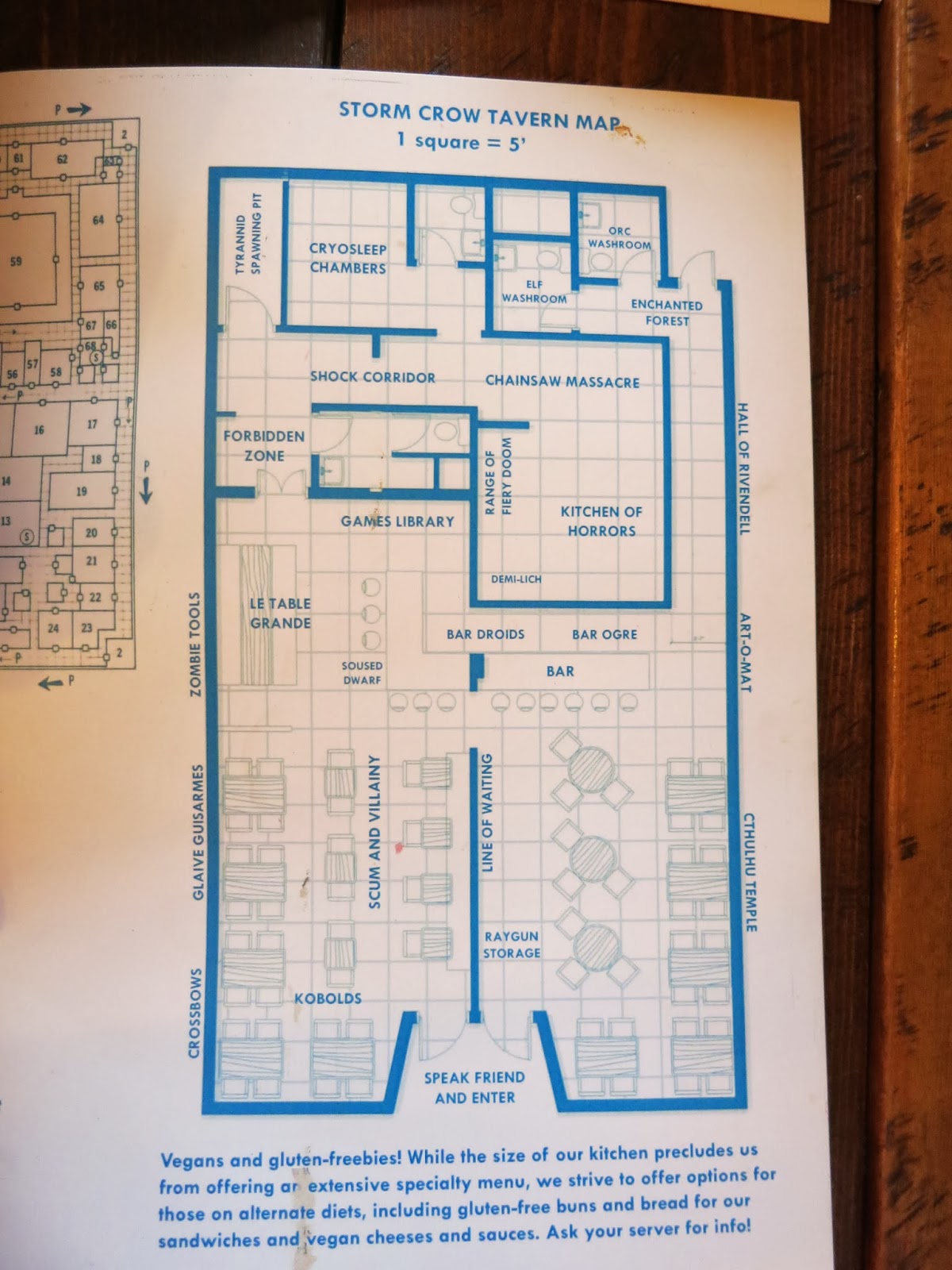 The Storm Crow Tavern is, well, a tavern like restaurant.  There are plenty of scifi, fantasy, and gaming memorabilia.  It's a very relaxed environment and you can play games if you want.  The Romulan Ale (peach schnapps, vodka, blue curacao, homemade lemonade, soda, dilithium crystals) was fantastic! The Matrix shot is one of 20 shots that they have (called Random Shots). Ask for their D20 and roll for which shot you get (I decided to just pick the one I wanted, which was only a dollar more).  Really great, non greasy french fries, and the sandwich was.  Nina also ordered the Warm Chocolate Raspberry Torte which I stole a bite from.

And last but not least, EXP.  This is also a restaurant for gamers, but it's more video game oriented.  It's more upscale than Storm Crow, but still. There are TVs around the restaurant showing game plays of a few different titles as well as some pixelated art on the walls. 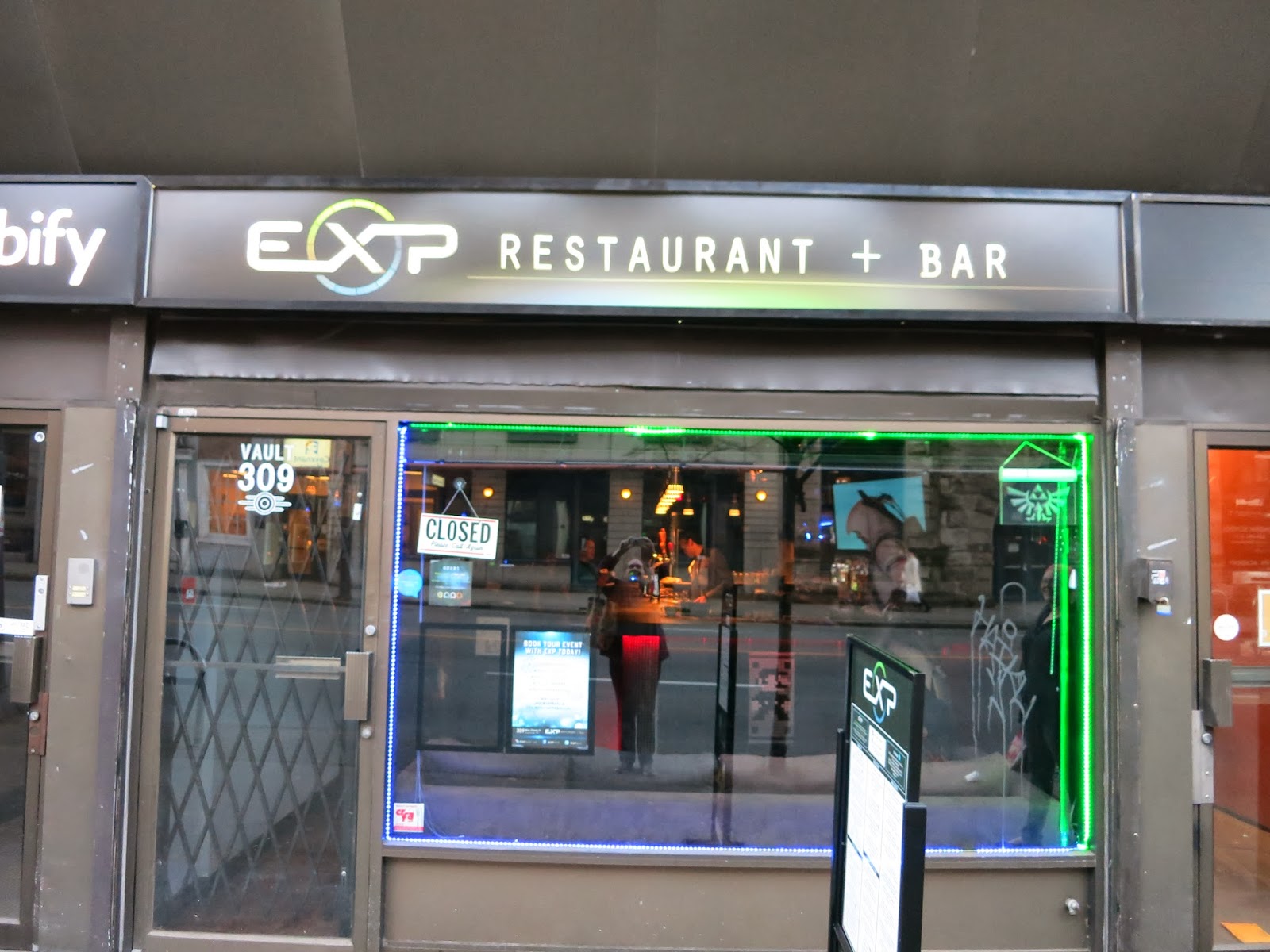 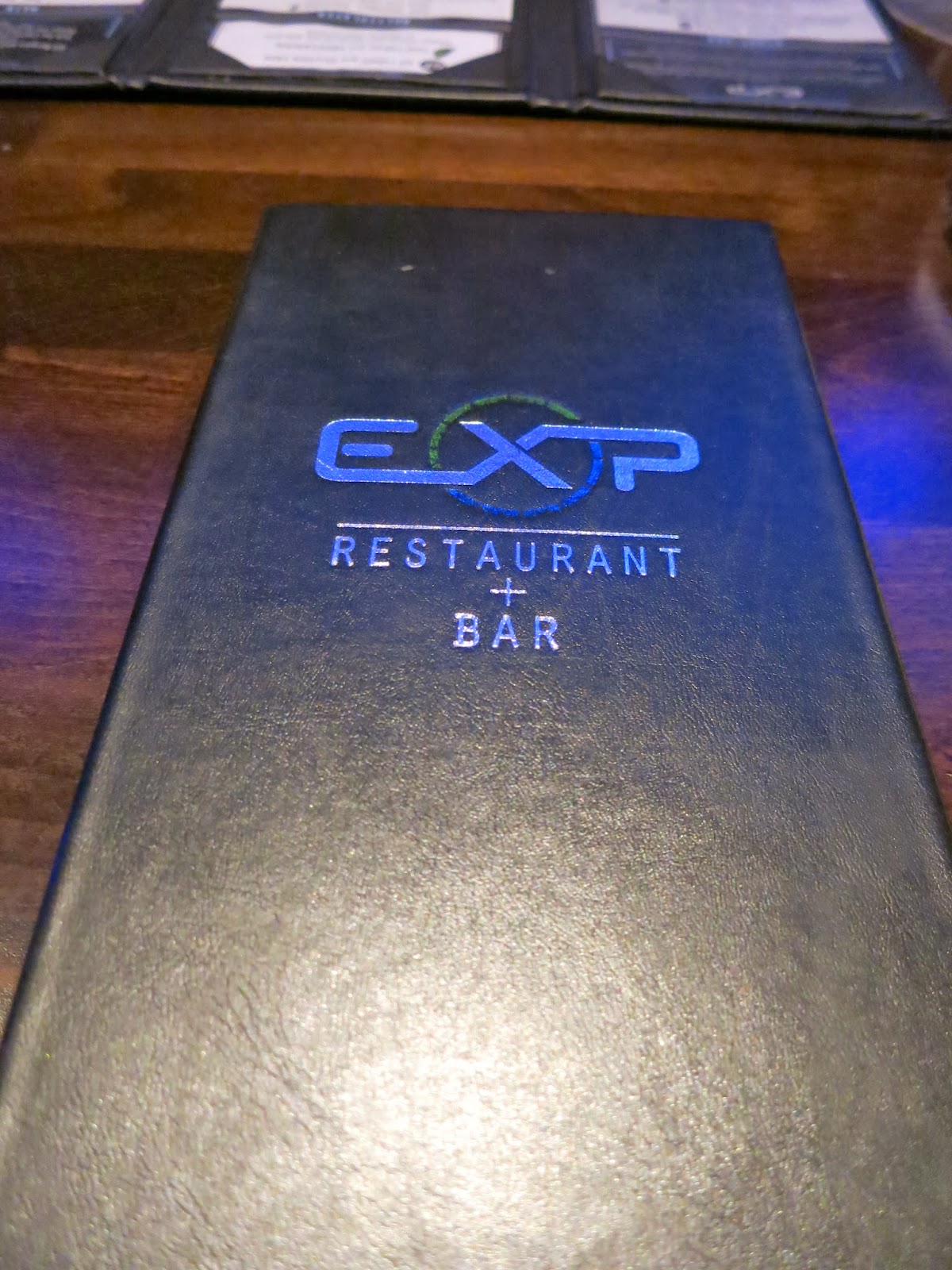 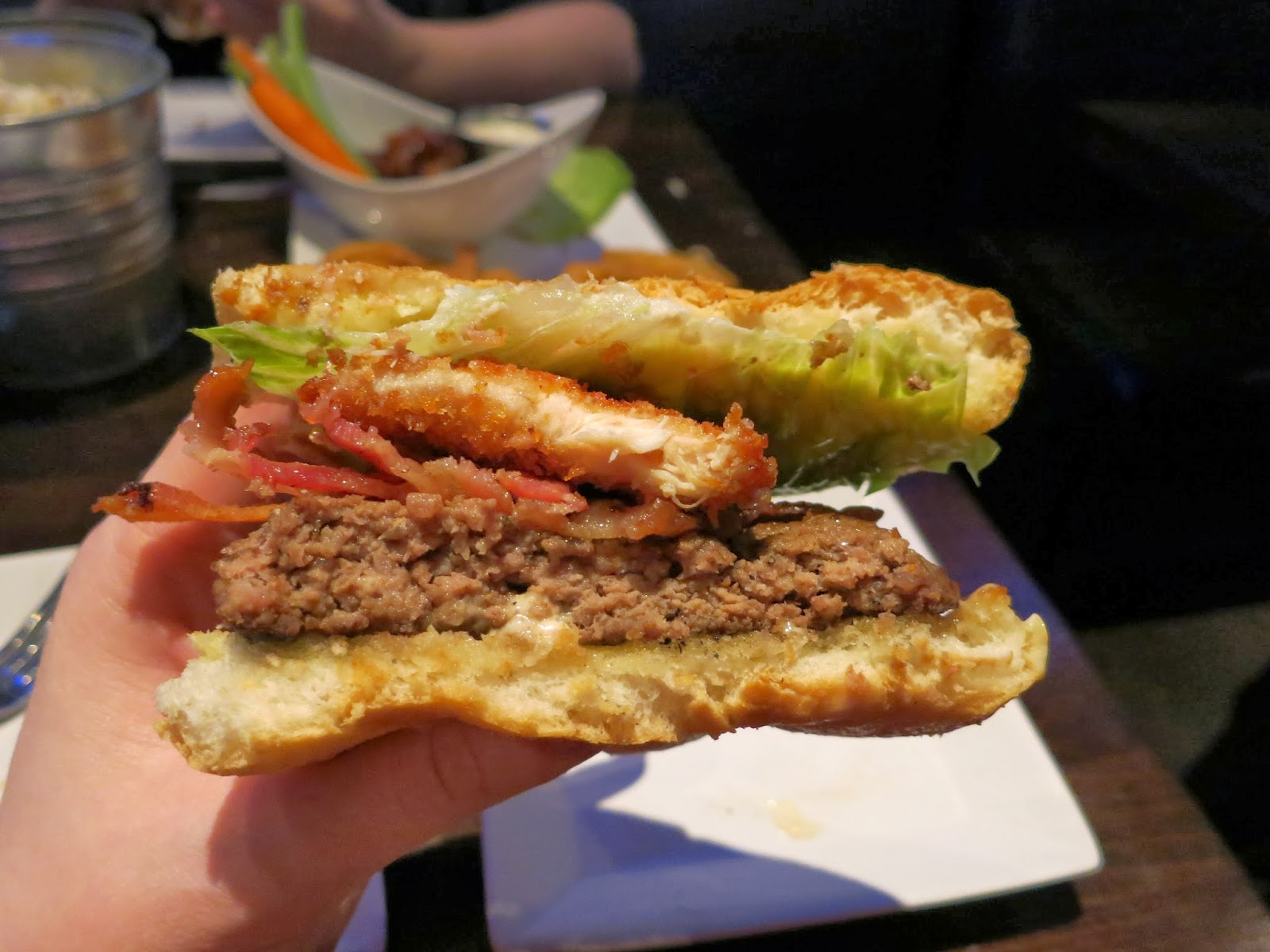 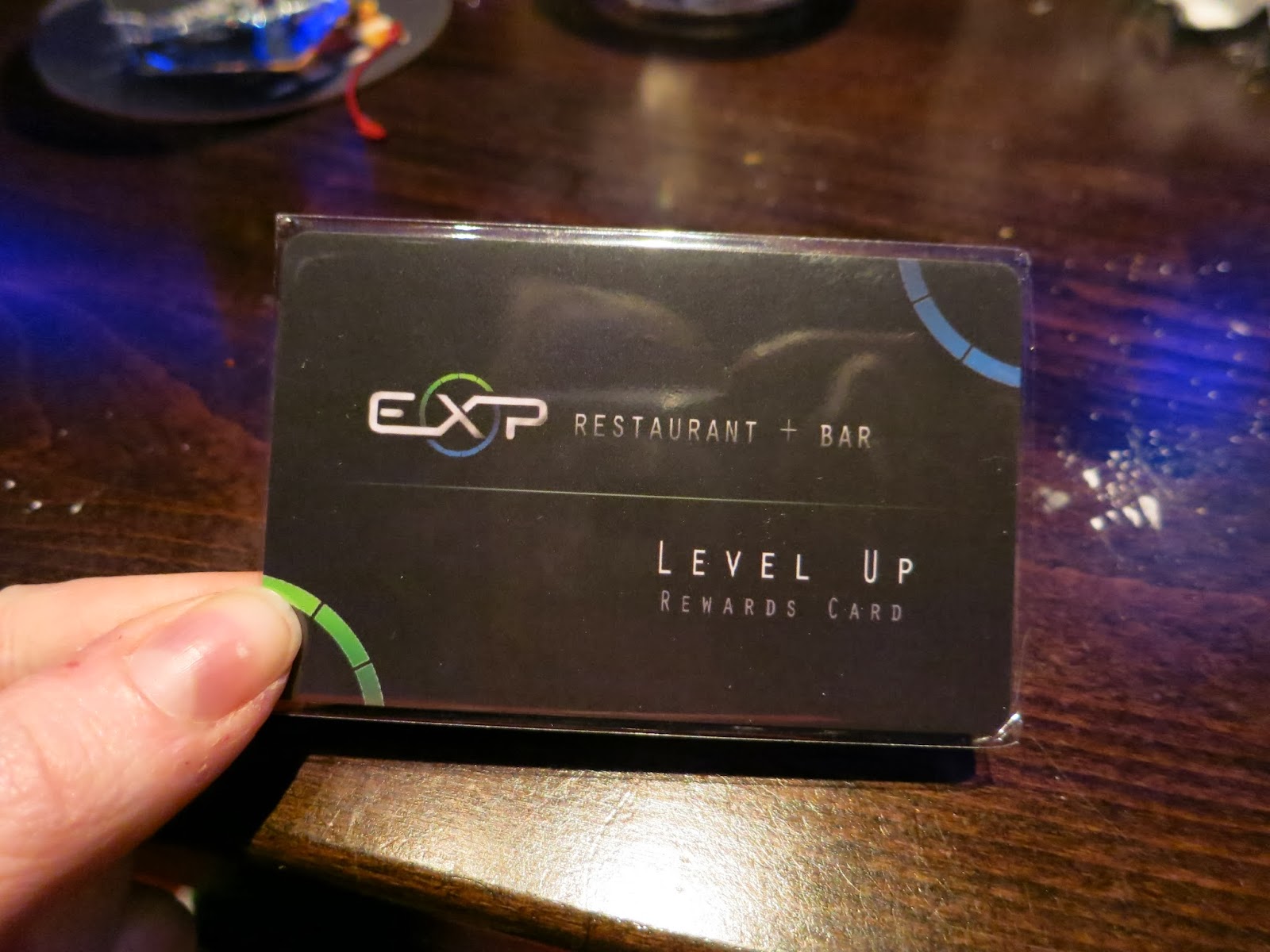 So we may have gone a bit nuts here.  I got the Thundara (Smirnoff Citrus, Peach Schnapps, Blue Curacao, Sprite, Soda and a pop rock rim) which was almost the same as the Romulan Ale but much sweeter; I have to admit, it got better once the ice melted and watered it down a bit.  I also got the Shirley Templar (orange juice, Sprite, and grenadine) which was excellent, and while this is non-alcoholic, in the game Assassin's Creed it's mentioned that Desmond makes his own alcoholic version (here's a recipe for a version of that).  We started off with the fries and popcorn.  The fries were non-greasy and wonderful, while the popcorn wasn't completely what we excepted having the cheddar placed on top of the popcorn (I'm not a fan of the texture of the two combined).  The Triforce (6oz Beef Patty, EXP Crispy chicken Breast, Bacon, Lettuce, Tomato, and Roasted Garlic Aoili) is not as intimidating as it sounds.  The beef isn't over cooked, the chicken is tender, and the aoili does add a bit of kick to the sandwich.  If you prefer lean meat, stay away from the pork bites: they are half meat, half fat (yum).  There are six options for sauce and the whisky bbq is a sweet and tangy (though it got a bit much towards the bottom of the bowl).  I almost didn't want to get dessert but the brulee sounded to good to pass up.  The doughnut emerged in it becomes a bit dense from the custard and very creamy.  I already have a list of things I want to try the next time I get a chance to go.

So a lot of food was consumed, but we split everything that we ordered.  And all the food was good so I definitely would recommend them to anyone. I would love to get a group of friends to play games at the Storm Tavern and there's still a lot of food that needs to be tried at EXP.  A good way to start February (it's kind of odd that January has come and gone).  Have you tried a new place that's quickly become a favorite?
Posted by oflifeandlists at 5:16 PM