Last year, I spent some time browsing around Kickstarter and helped fund a few projects (all successful) and I just got my first reward! The Angry Cat Plush by Amanda Coronado (here is her Tumblr).  I actually found this project through Tumblr and thought it was adorable and had to have it.  I chose The Angry Cat Adopter reward which included the plush as well as an adoption certificate. I would have gone higher but since I chose to fund a few other projects all ending within days of each other, I decided against it.

The plush is much smaller than I thought it was going to be (it measures at about 6.5 inches), which makes it that much cuter in my opinion.  The majority of the line markings match (except at the top of the head) and the top point of the stomach seems to be veering to the left, which while a little annoying, doesn't really detract the overall look of the plush (the embroidery has no fraying which is more important).  Honestly, it's the face that makes this plush so perfect. 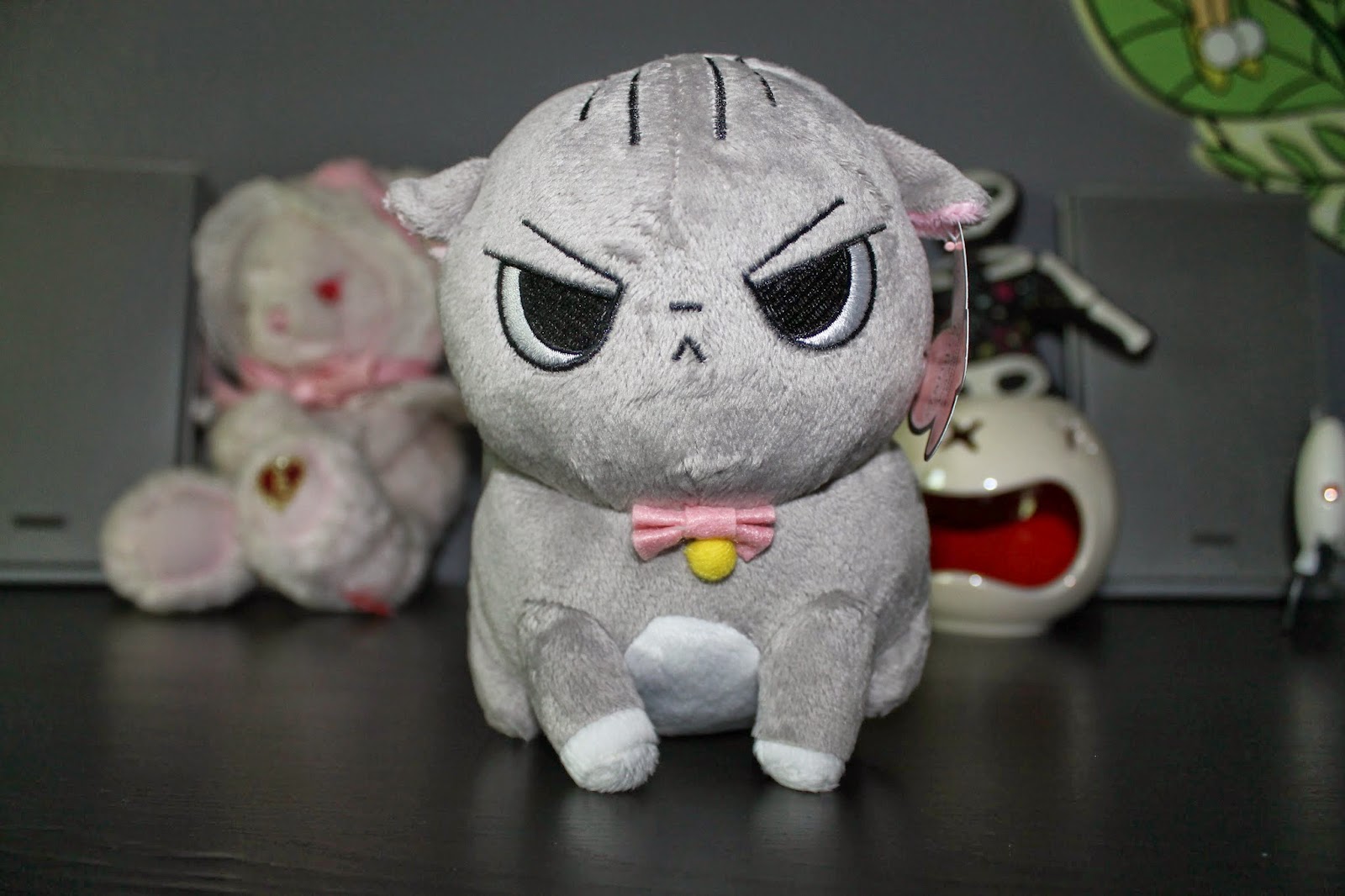 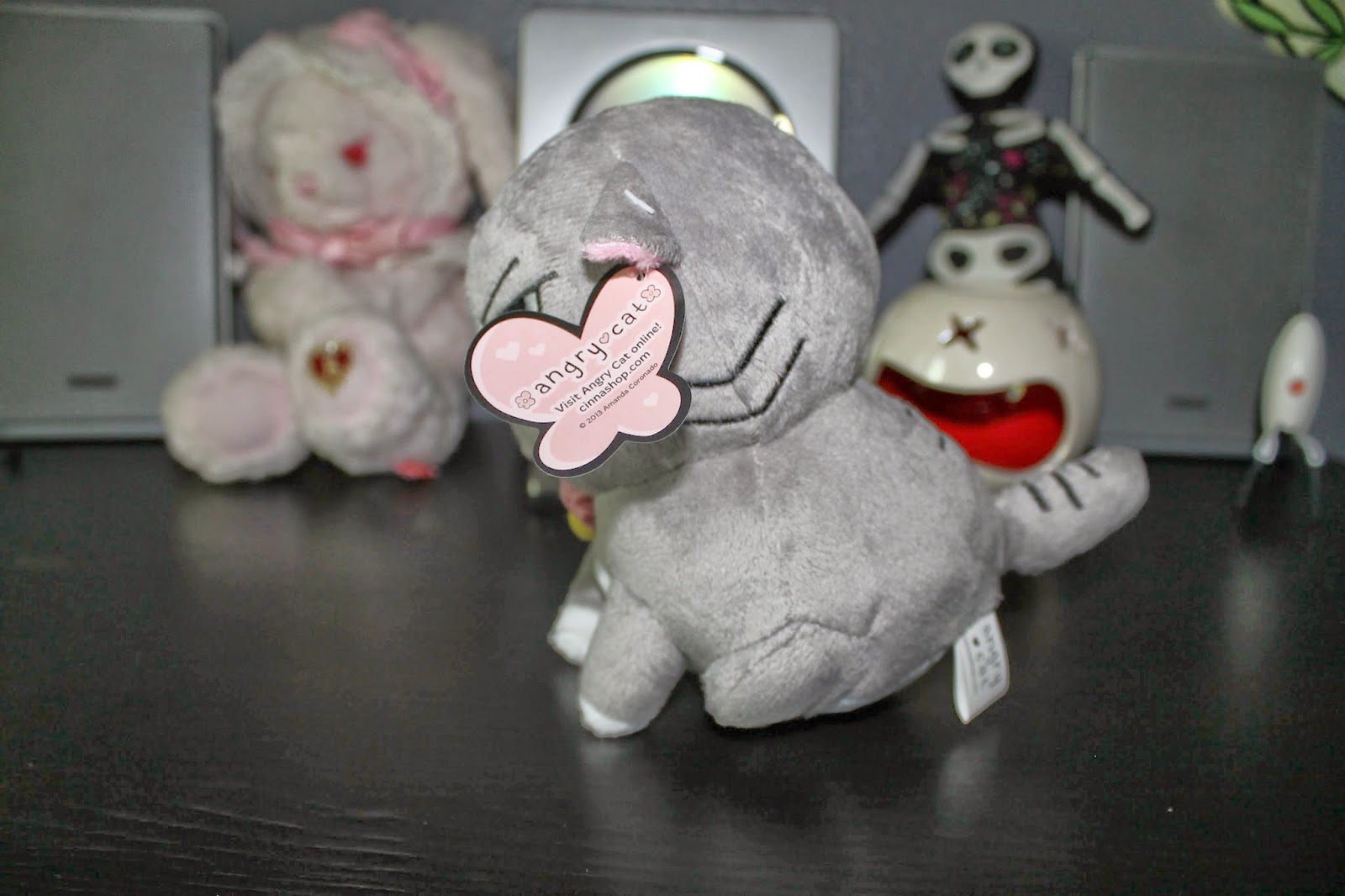 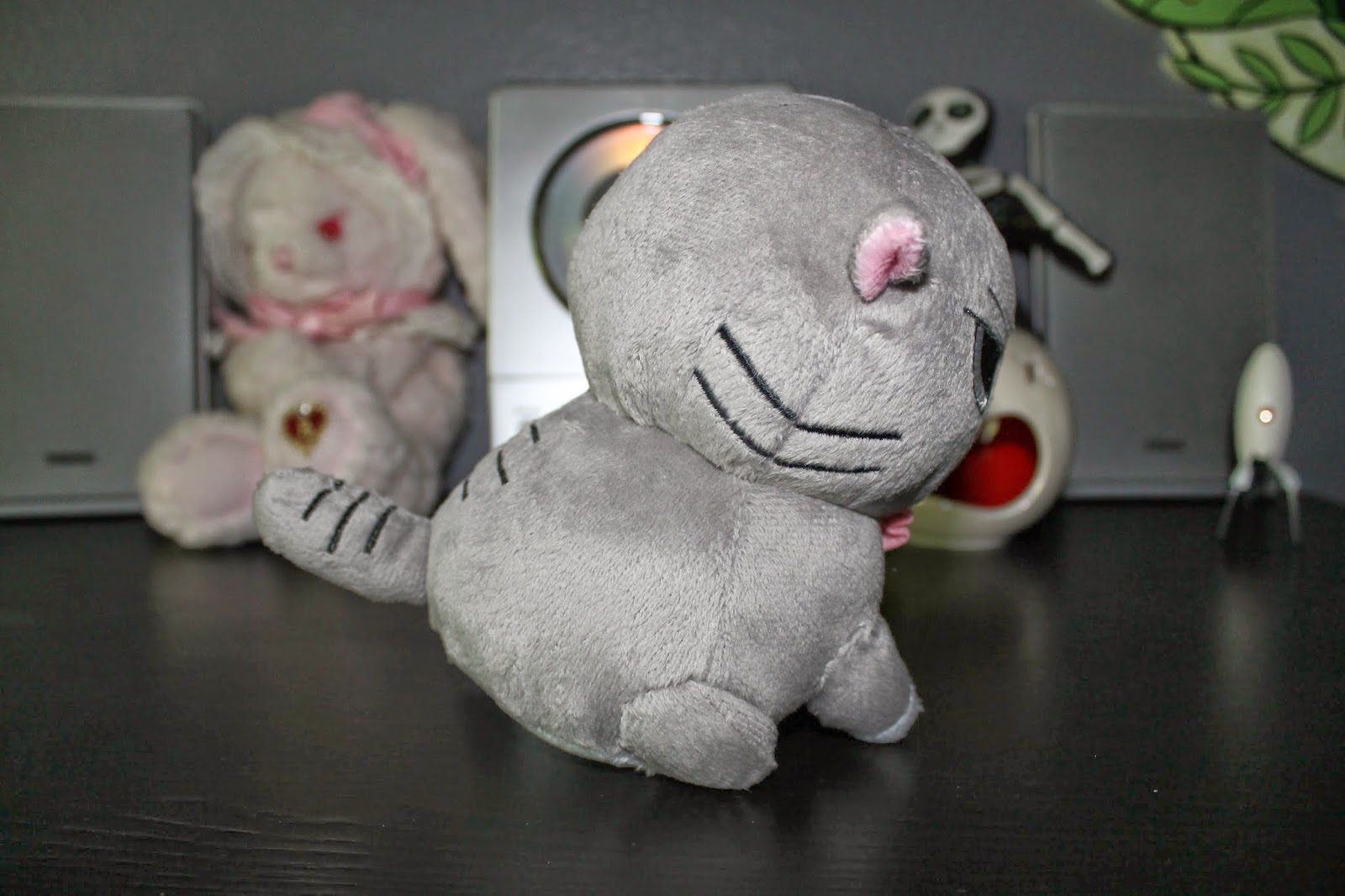 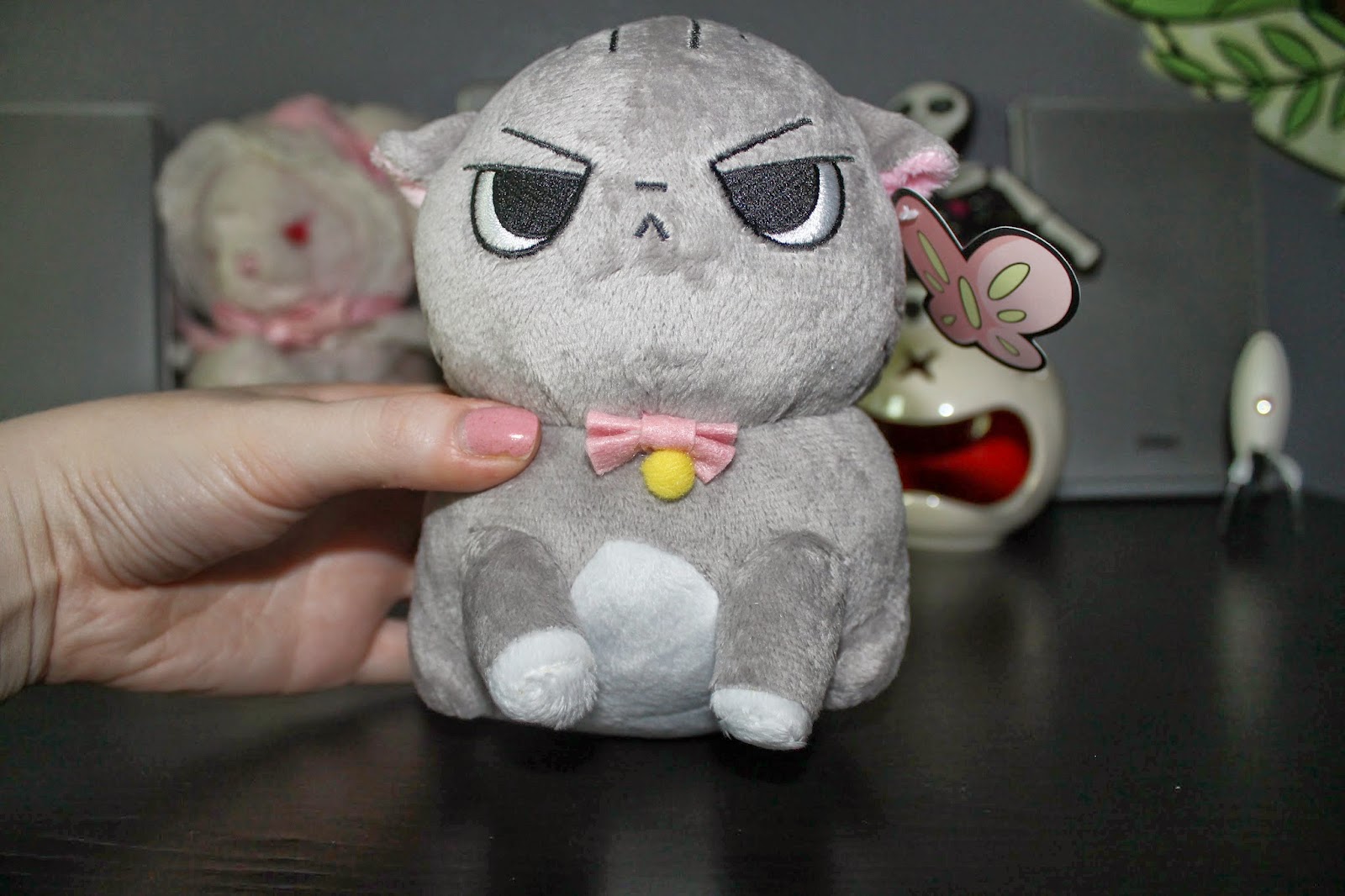 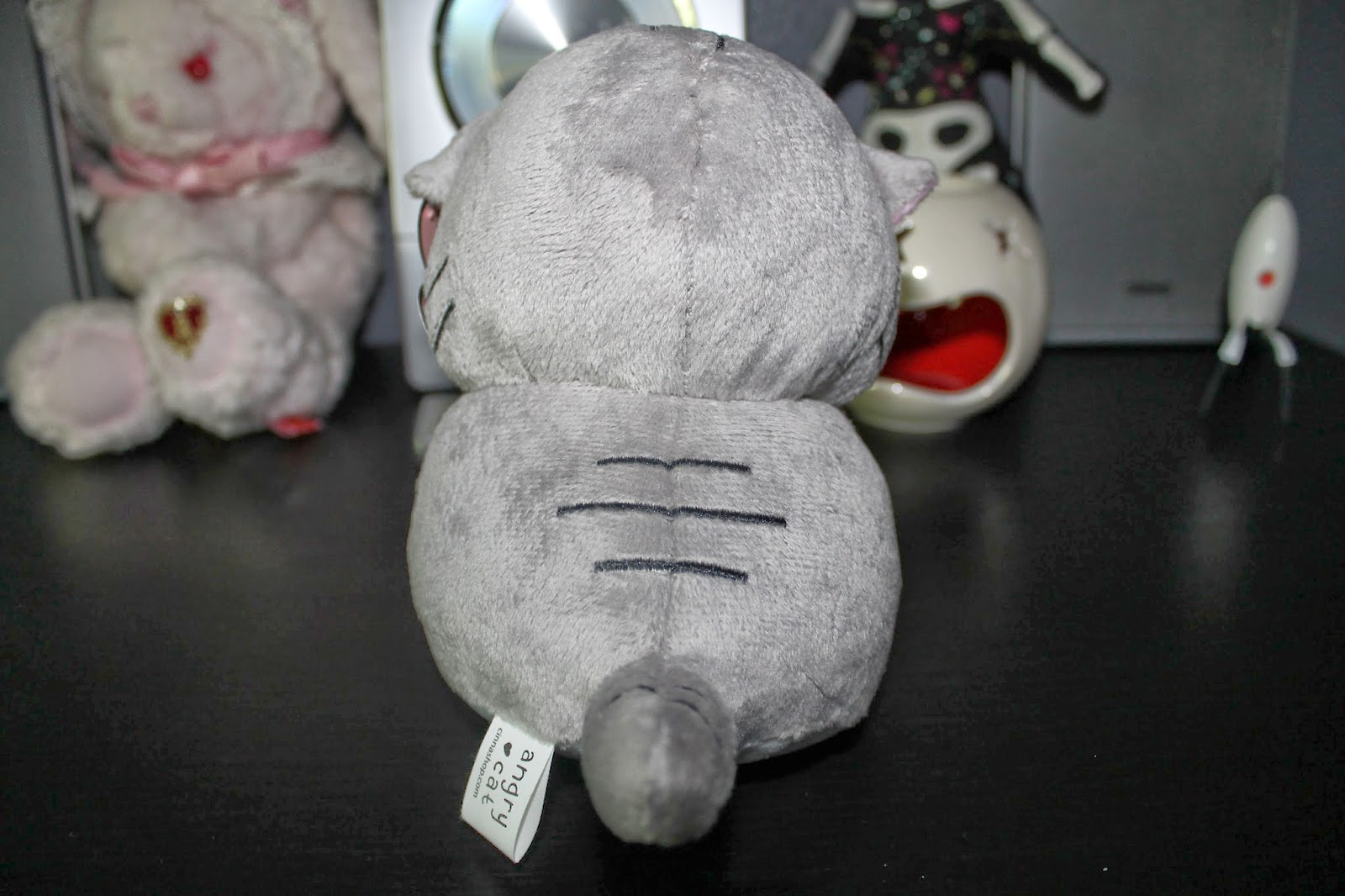 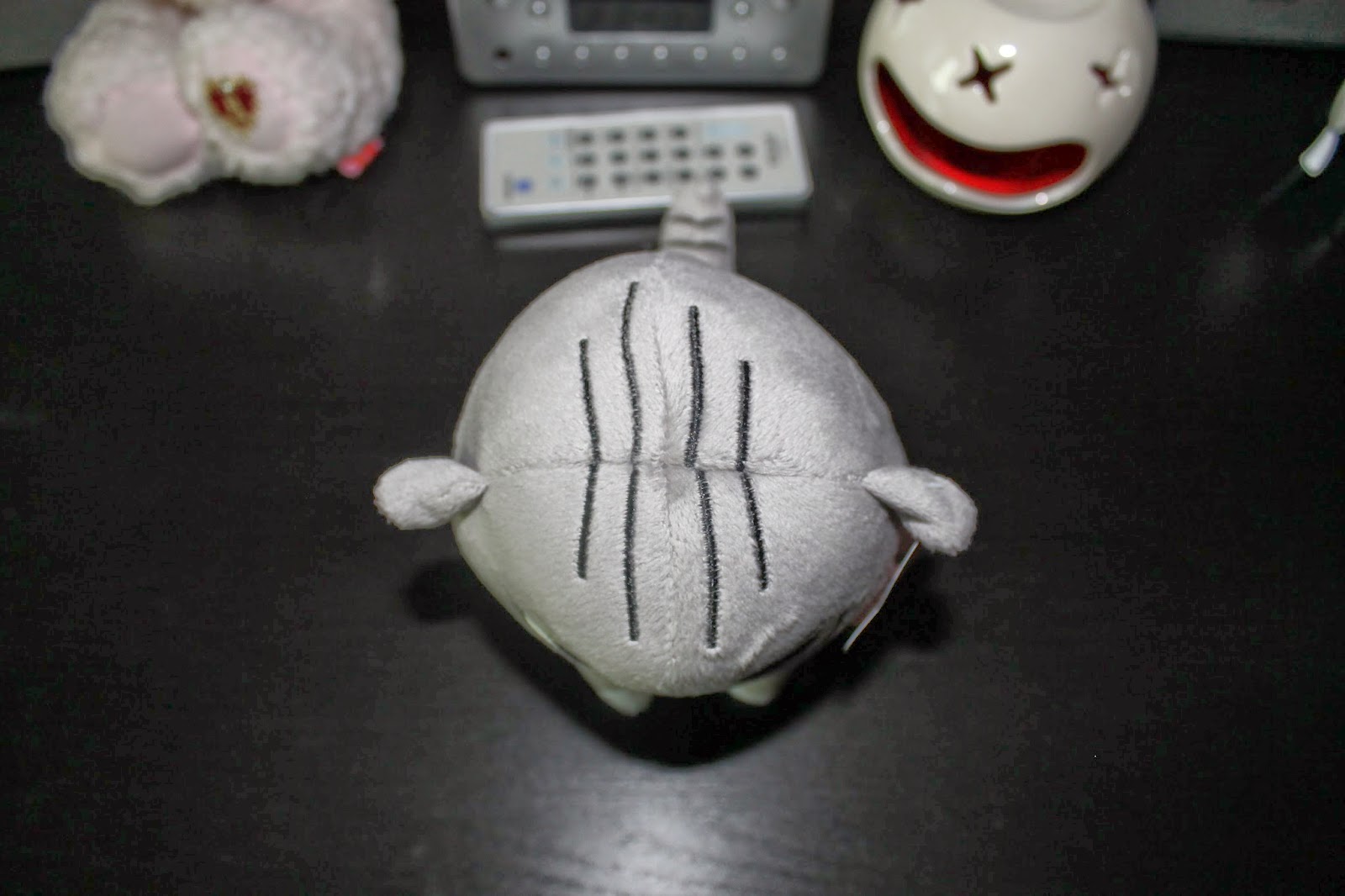 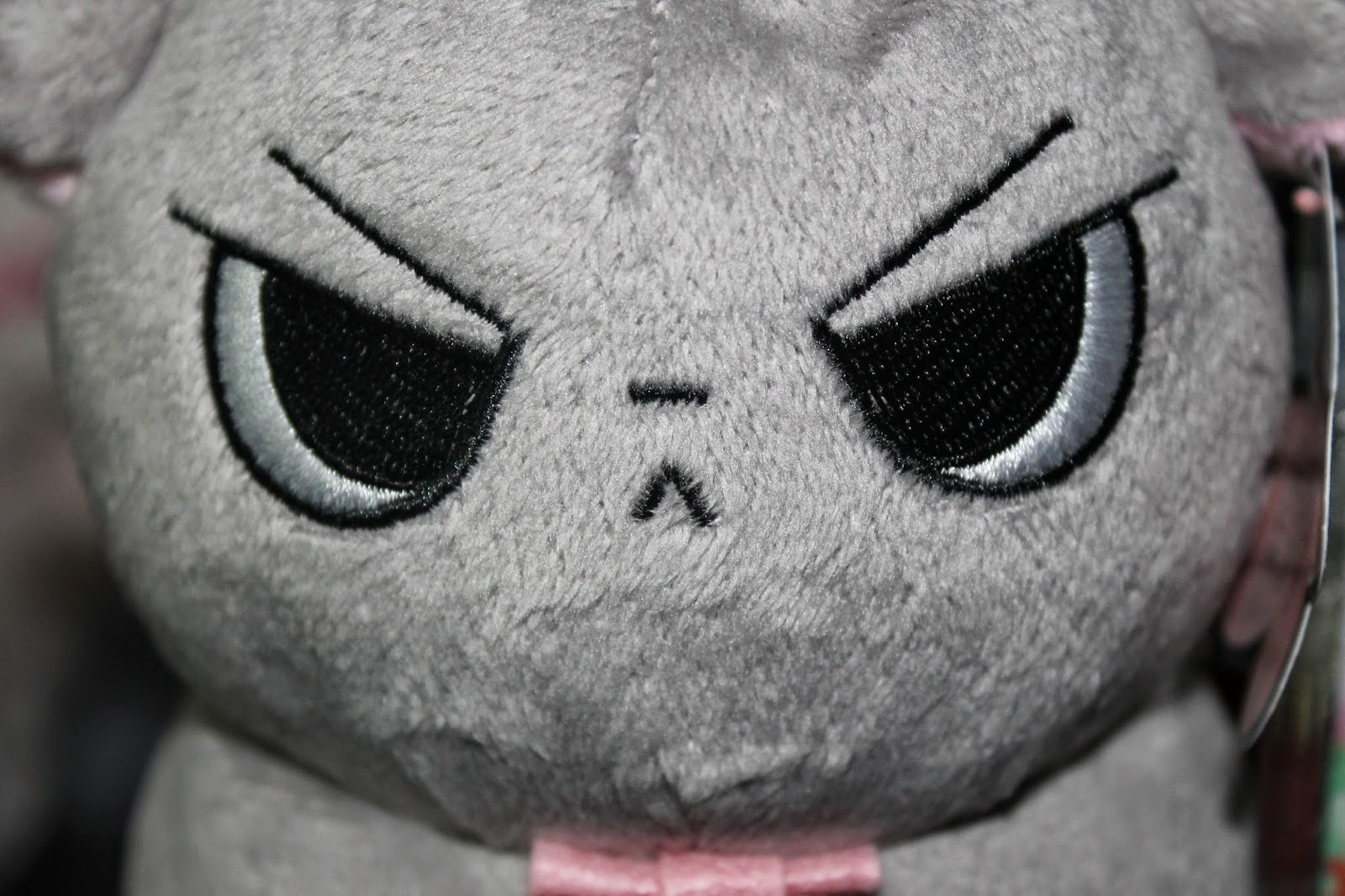 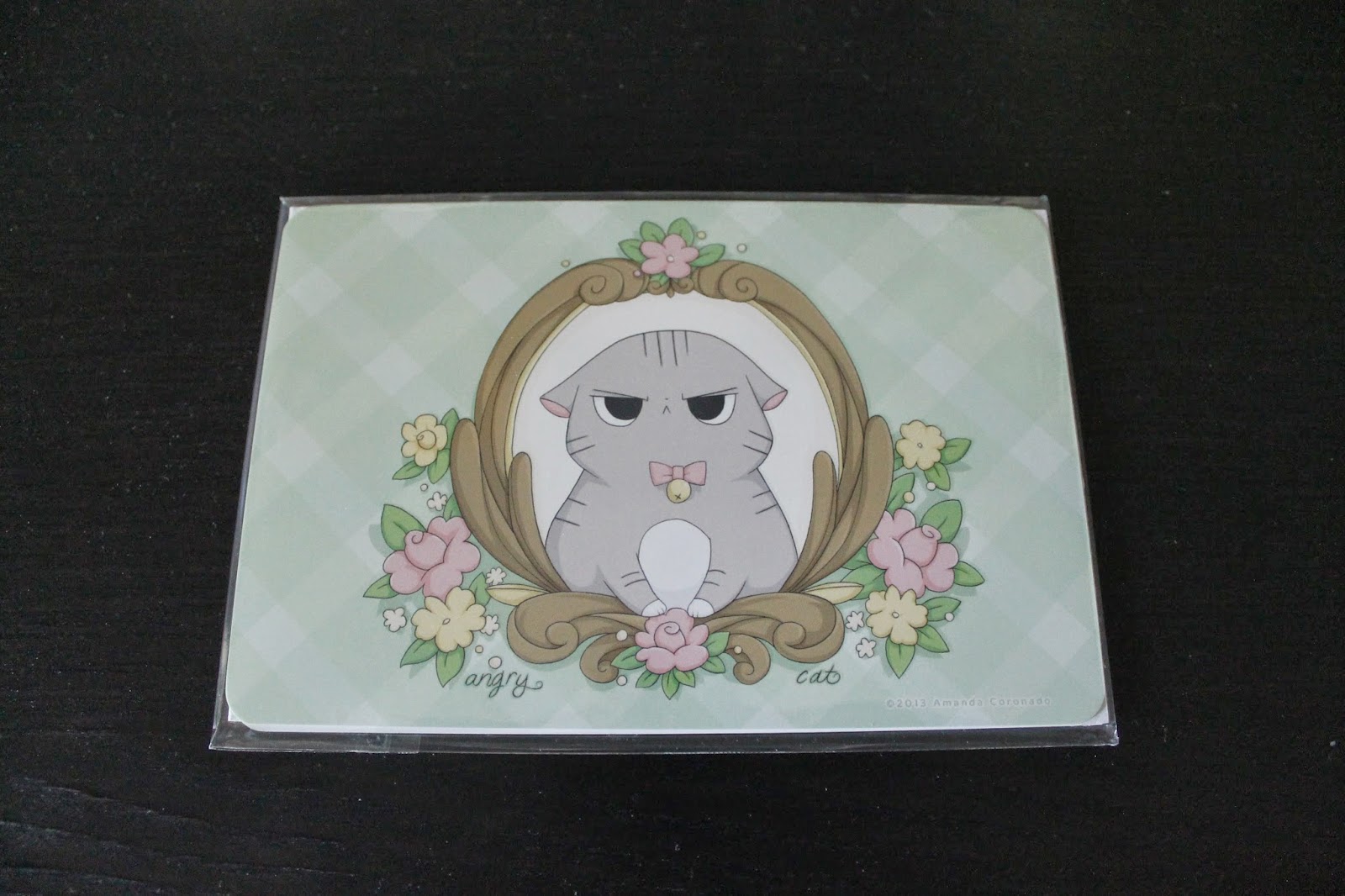 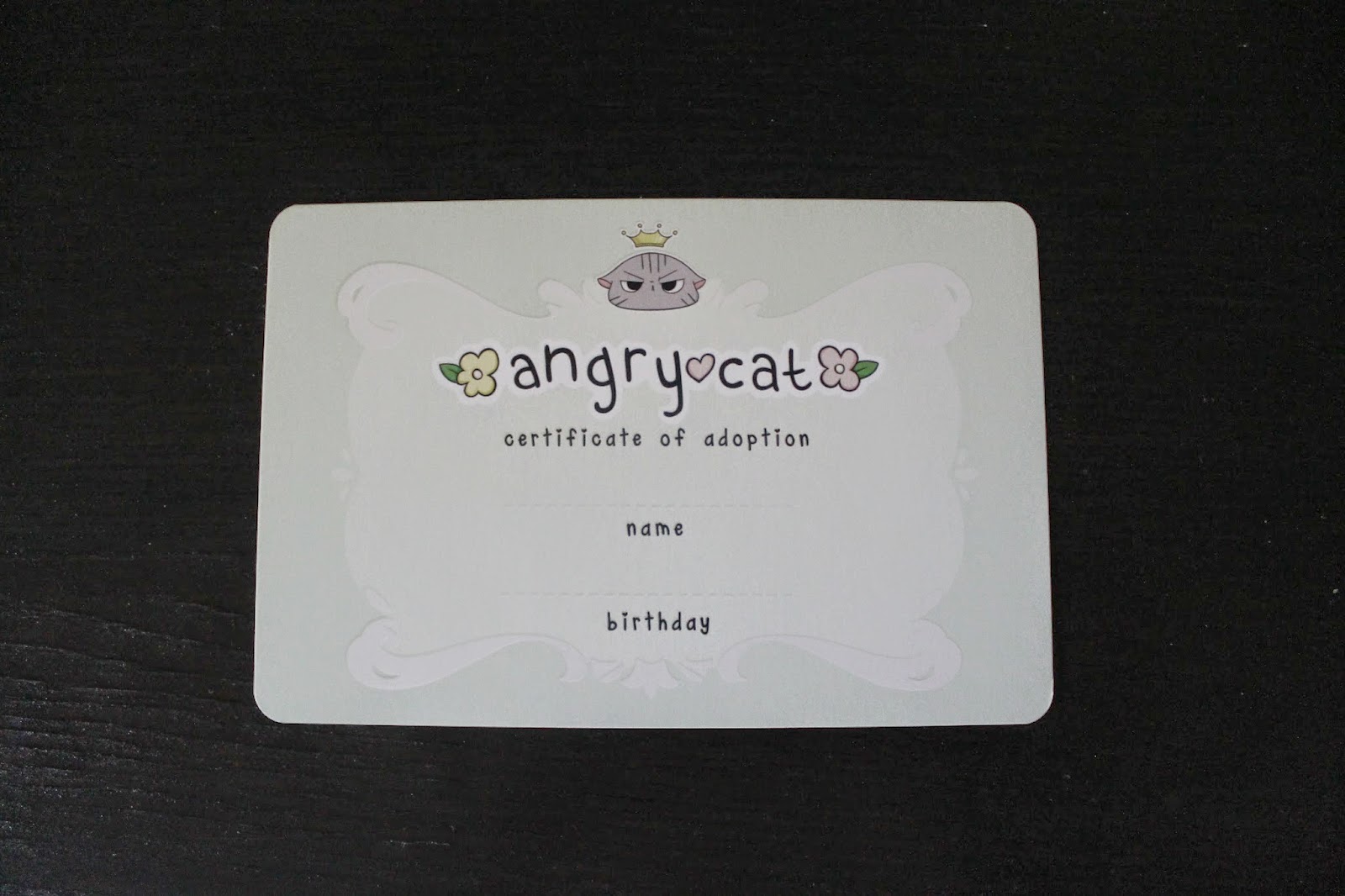 The original project goal for successful funding was $5,500 and a little over $20,000 was raised so a few stretch goals were reached. So I also got this bonus postcard and sticker sheet. 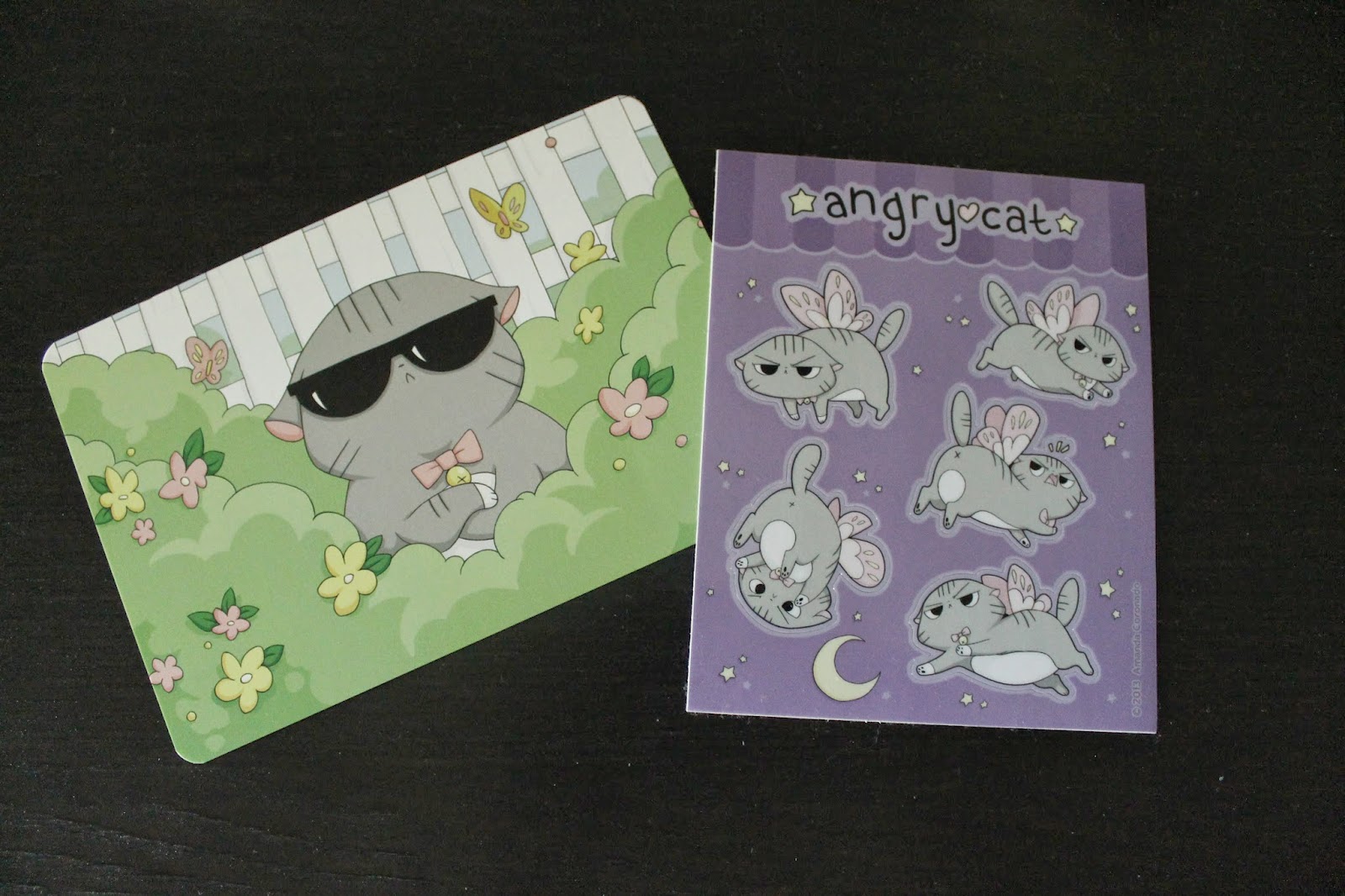 I'm very happy with my Angry Cat (still haven't thought of a name for him yet). I really hope Amanda is able to make another plush (I would love to see one for Foxy). Anyone else supported or thought of funding a Kickstarter project?
Posted by oflifeandlists at 5:49 PM

Email ThisBlogThis!Share to TwitterShare to FacebookShare to Pinterest
Labels: Kickstarter