In the past few weeks, I've been able to cross off a few goals off my List, mostly around my 'events' category.

Go to a new convention: My friend Freya was the first to discover Crypticon while we were at Sakura-Con, and we decided to do a day there.  We are both big horror fans and this was definitely up our alley.  We went to several different panels and none were disappointing but the last two panels kept getting hijacked by a very outspoken attendee and the panels kept straying from the intended topic.  I really wanted to see one of the short film blocks - the first one that was shown, Mad God pt 1,was really interesting and I still need to find out more about it.  One was more of a music video and the one video that was really polished was kind of awkward in that it was about necrophilia.  It was a rather easy going convention and I definitely want to go again next year. 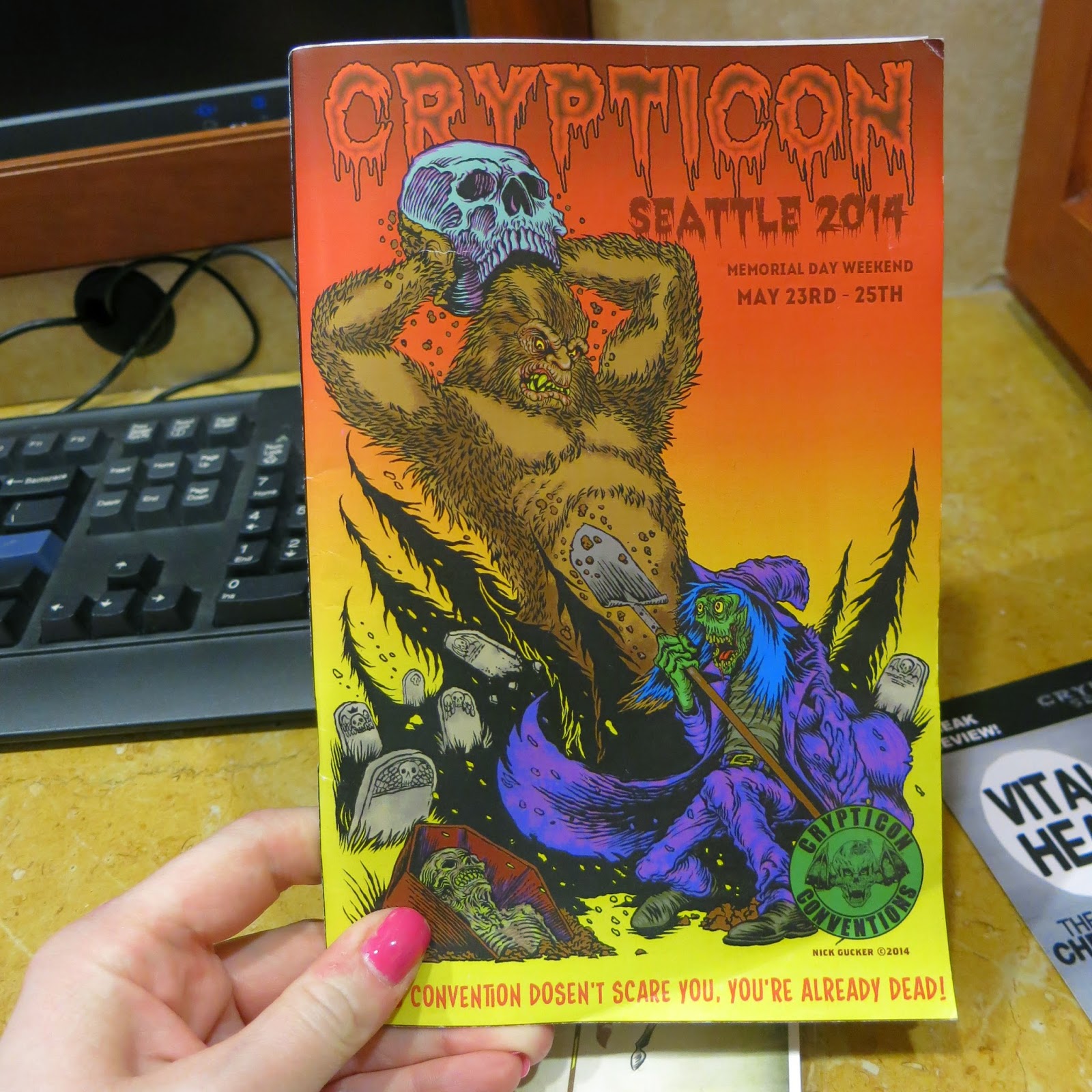 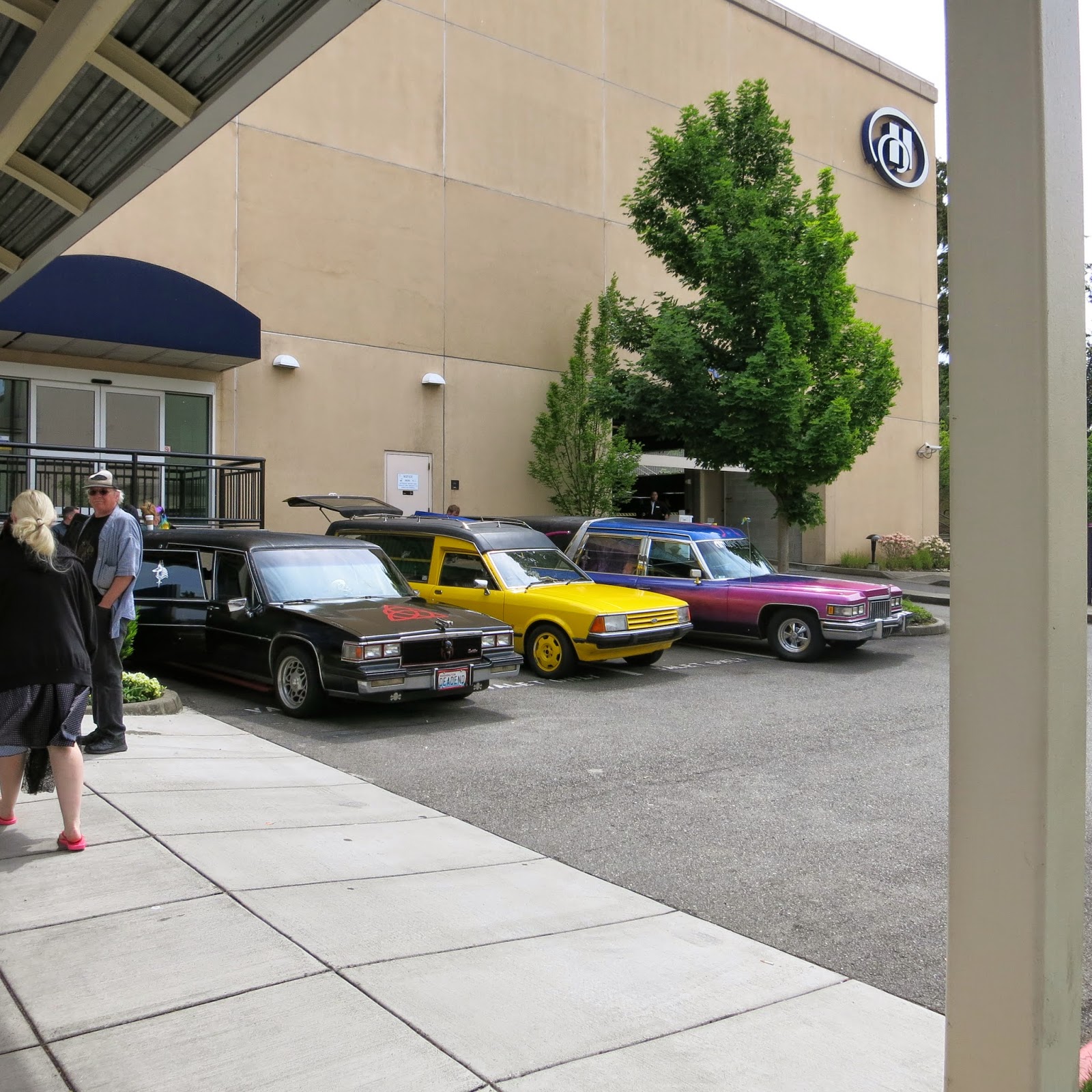 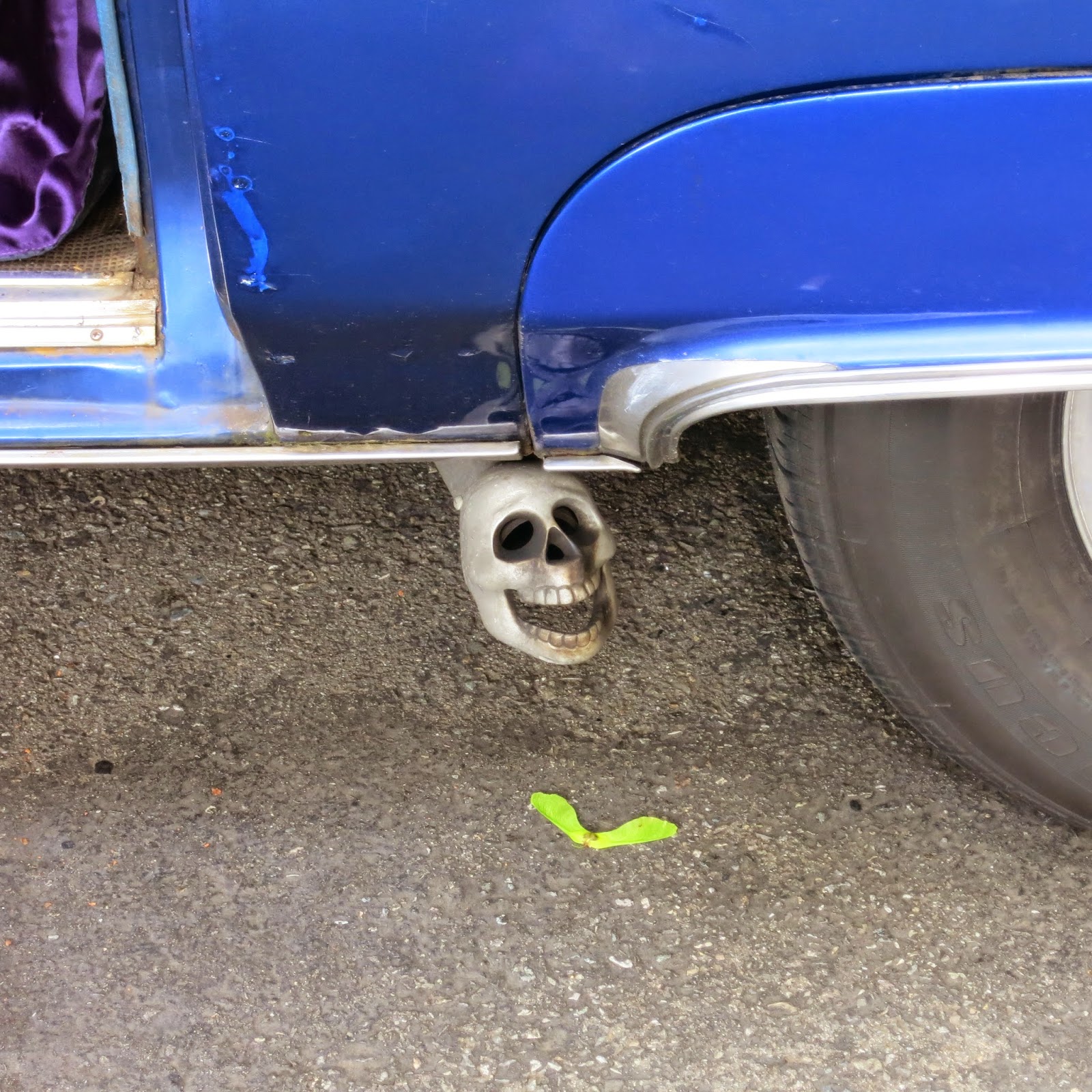 Go to a roller derby meet: The June meet was this past Saturday and I went with my friend Nina.  I've been wanting to see a roller derby meet for years so this was great.  We ended up eating at a shabu shabu restaurant before hand, which was really great (and we were the only people in the place).  Roller derby is very easy to follow and it goes by rather fast (considering we were there are about 4 hours).  And we won both matches! 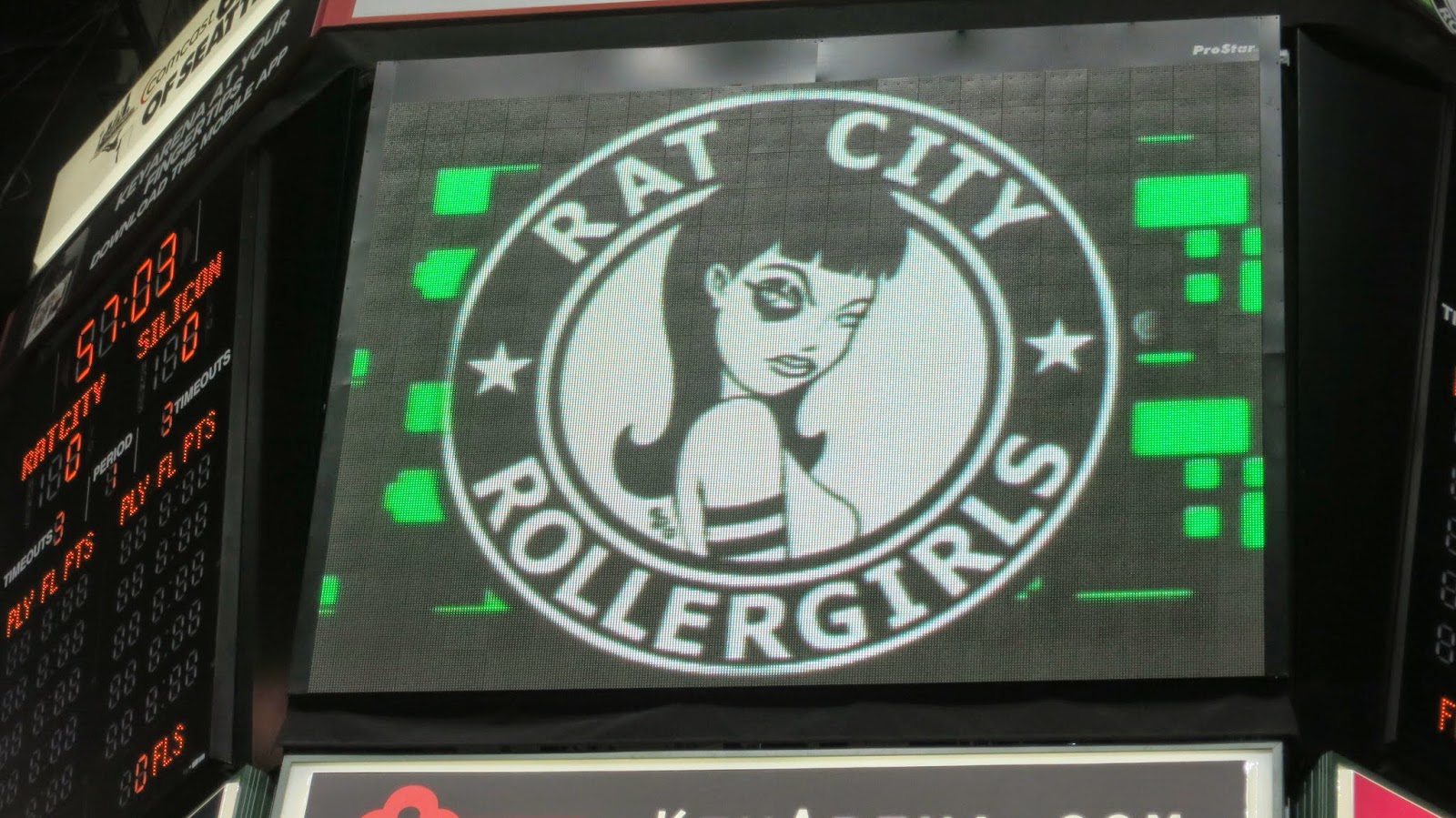 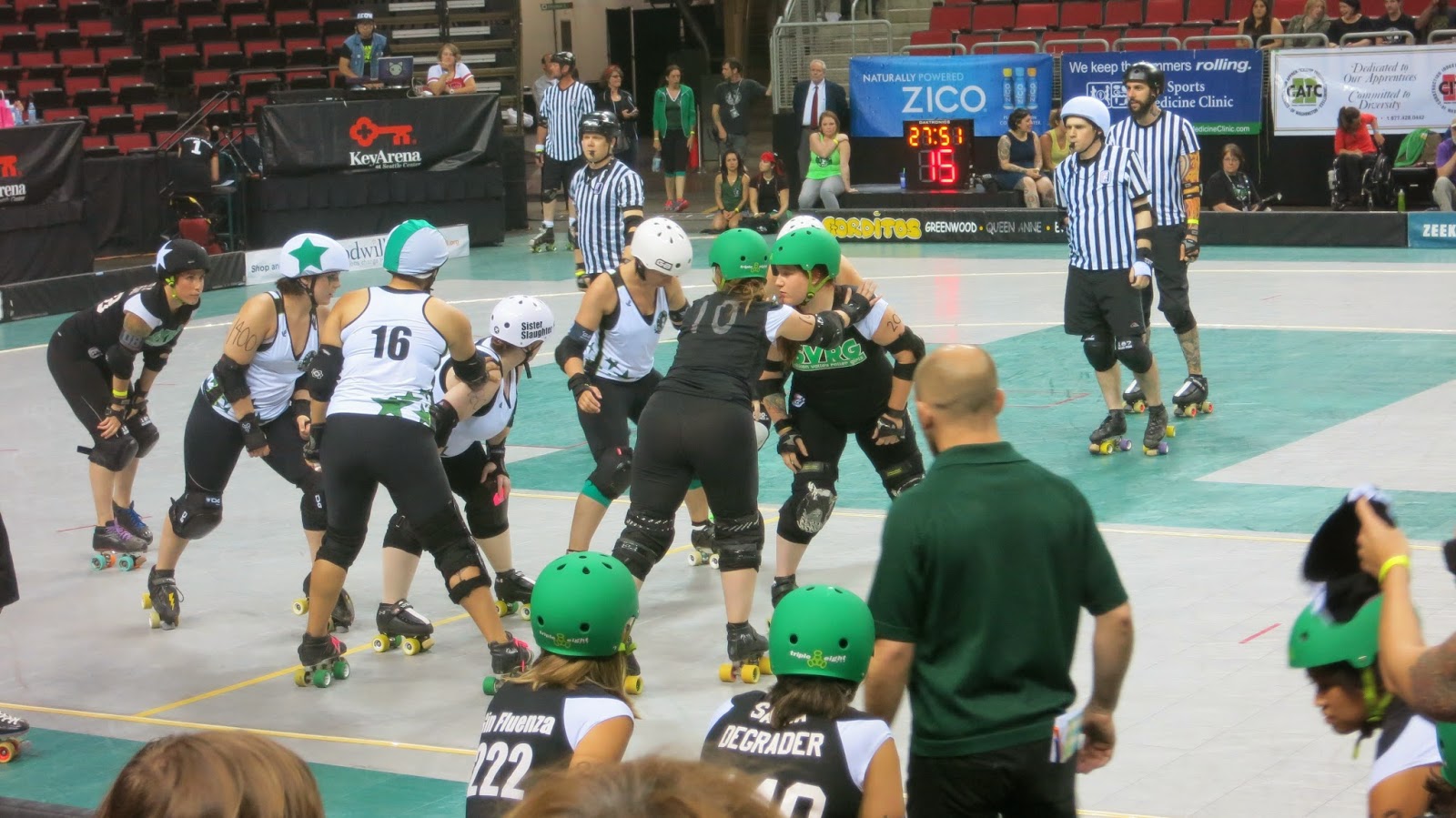 See at least one musical:  I woke up at a relatively normal time on Sunday, and shortly after I had, my sister was knocking on my door, asking if I wanted to see Once that afternoon. She had actually seen it the night before with my mom while I was at the derby meet and loved it.  It's a great show and everyone should see.

Get a new job: My last day at PetSmart was Saturday!  I started my training to be an in-salon Guest Service Representative for Gene Juarez today. I'll be taking in a lot of information this week, and will start in the actual salon next week I believe.  It all happened very quick and while nervous, I'm very excited about the change.
Posted by oflifeandlists at 6:28 PM