One of the goals on my current List is to go a week without soda.  A huge undertaking considering how many cans I drink during the week. On a good day, I'll just drink one (sometimes two), but when I'm stressed or unhappy, I tend to drink 3-4 in day.  Not only is this unhealthy but does add up financially as well.  But since I don't want to be limited to just water, I've been on the search for a new carbonated drink or a juice that isn't syrupy sweet. 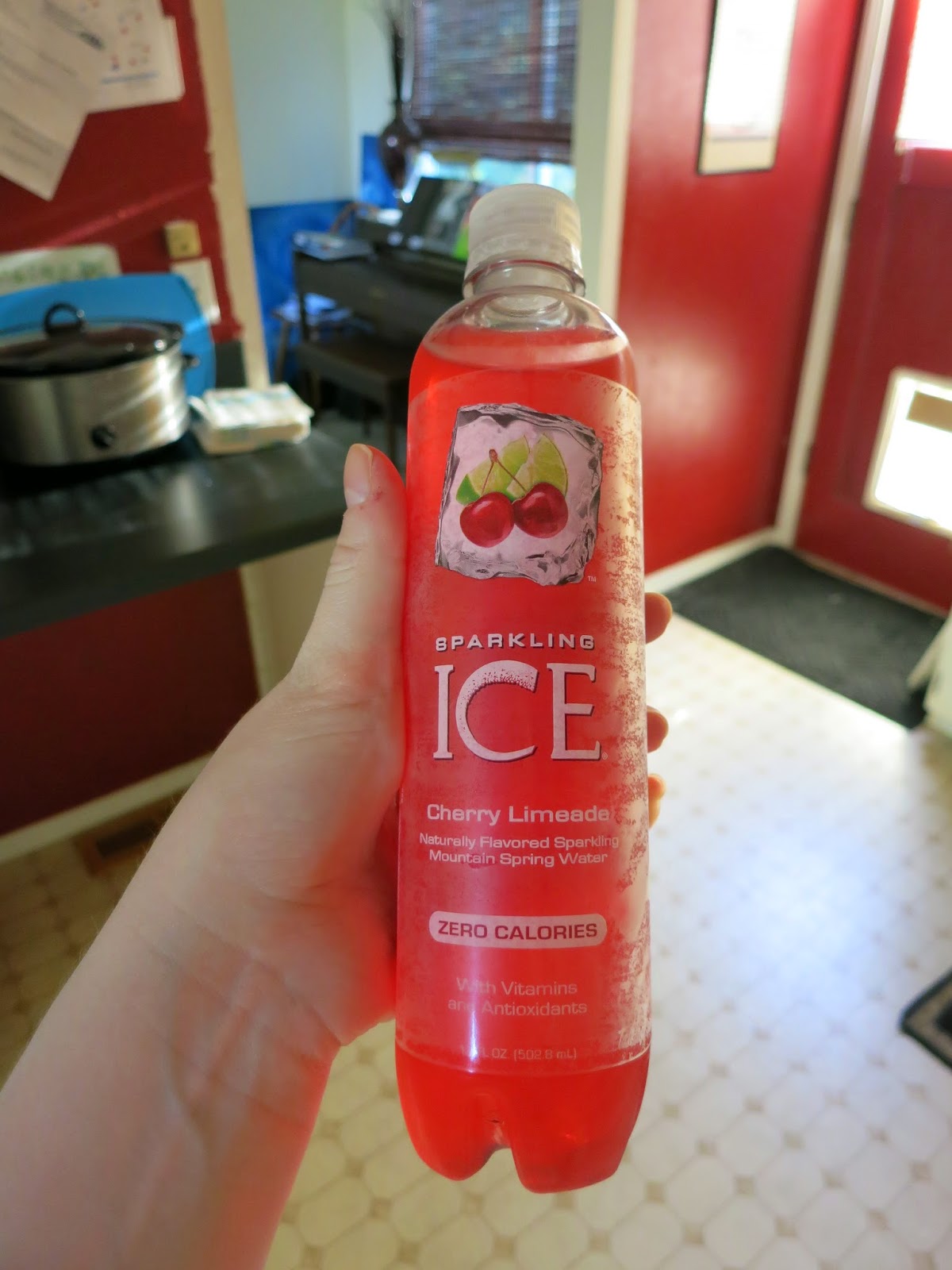 I was first introduced to this brand of drinks when I was at a friends house, though I had seen them around at Fred Meyers.  I picked this flavor up as it sounded really promising, but was rather disappointed with it: too much lime and not enough cherry in my opinion. 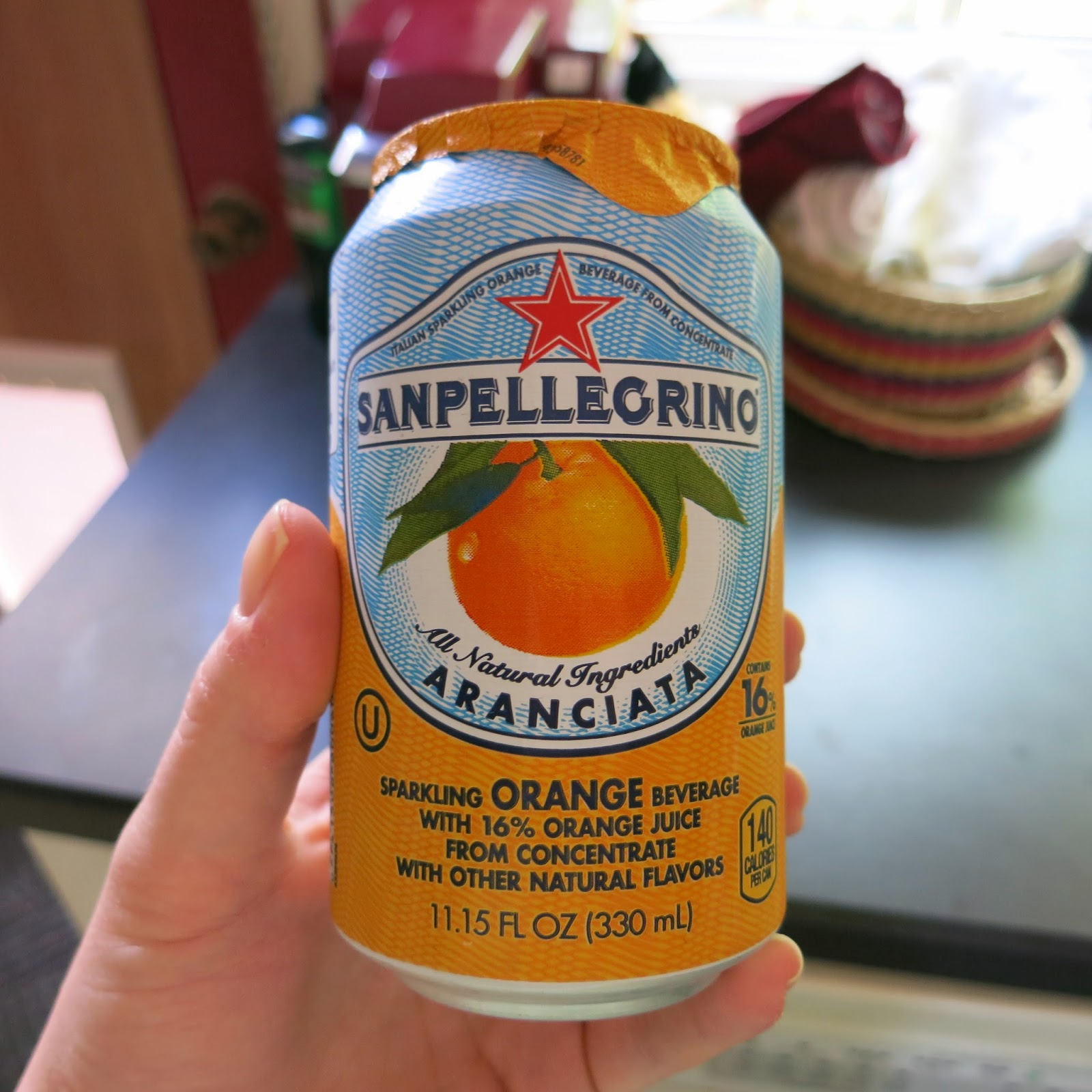 I've heard people raving about these for months now, so I finally picked one up to try out.  Did not like it at all. I found it far too bitter and I should have connected the name to the mineral water (have never liked any mineral water I've ever tried). 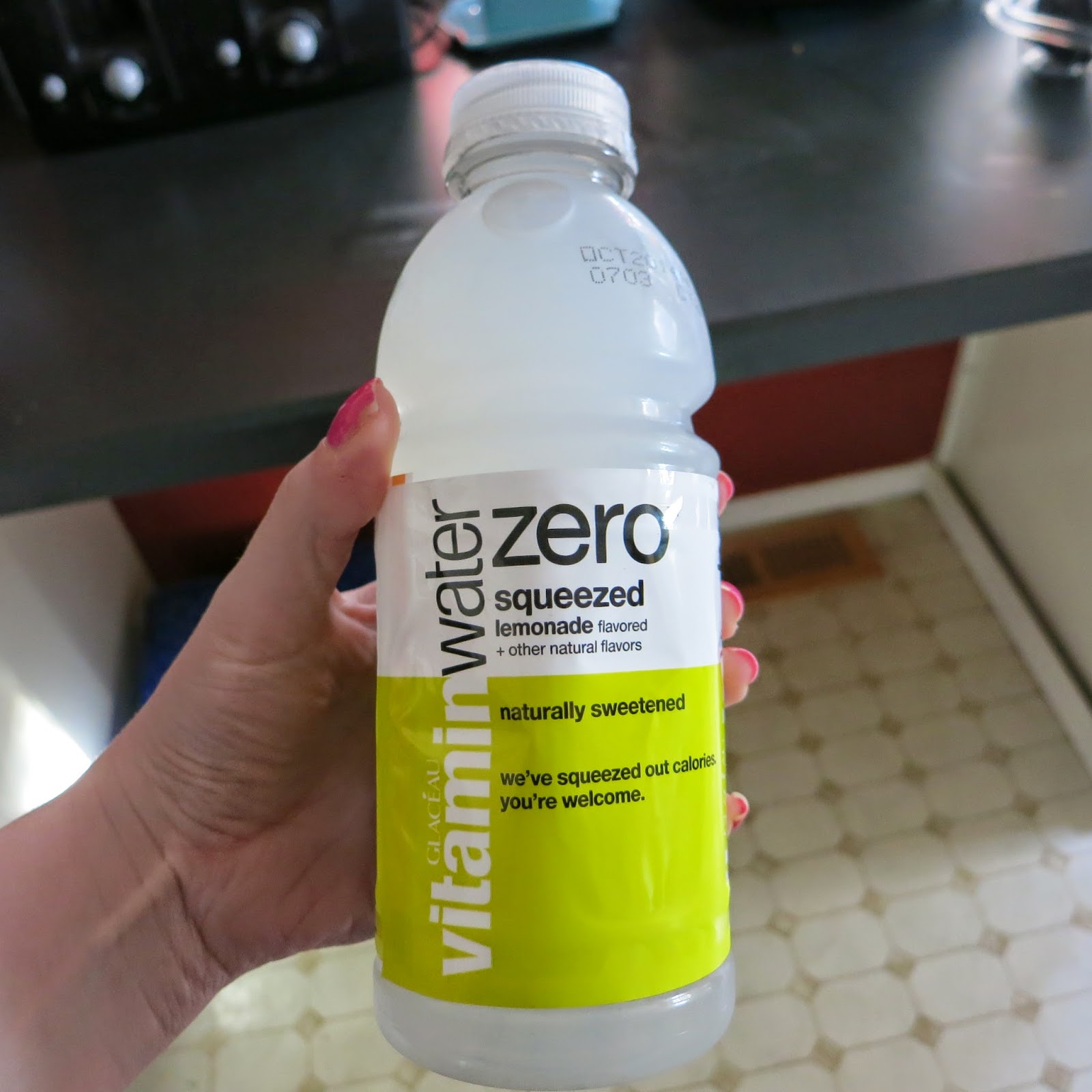 My dad really likes a couple of the viatminwater flavors, and I always saw bottles of it at my former job, so I picked up the lemonade flavor for my first one (I wasn't feeling too adventurous).  This wasn't too bad as I liked the tartness, but I wasn't a fan of the aftertaste which I think was due to the stevia leaf extract: the aftertaste is similar to those of drinks that are sweetened with stevia.

And the last candidate for this round: 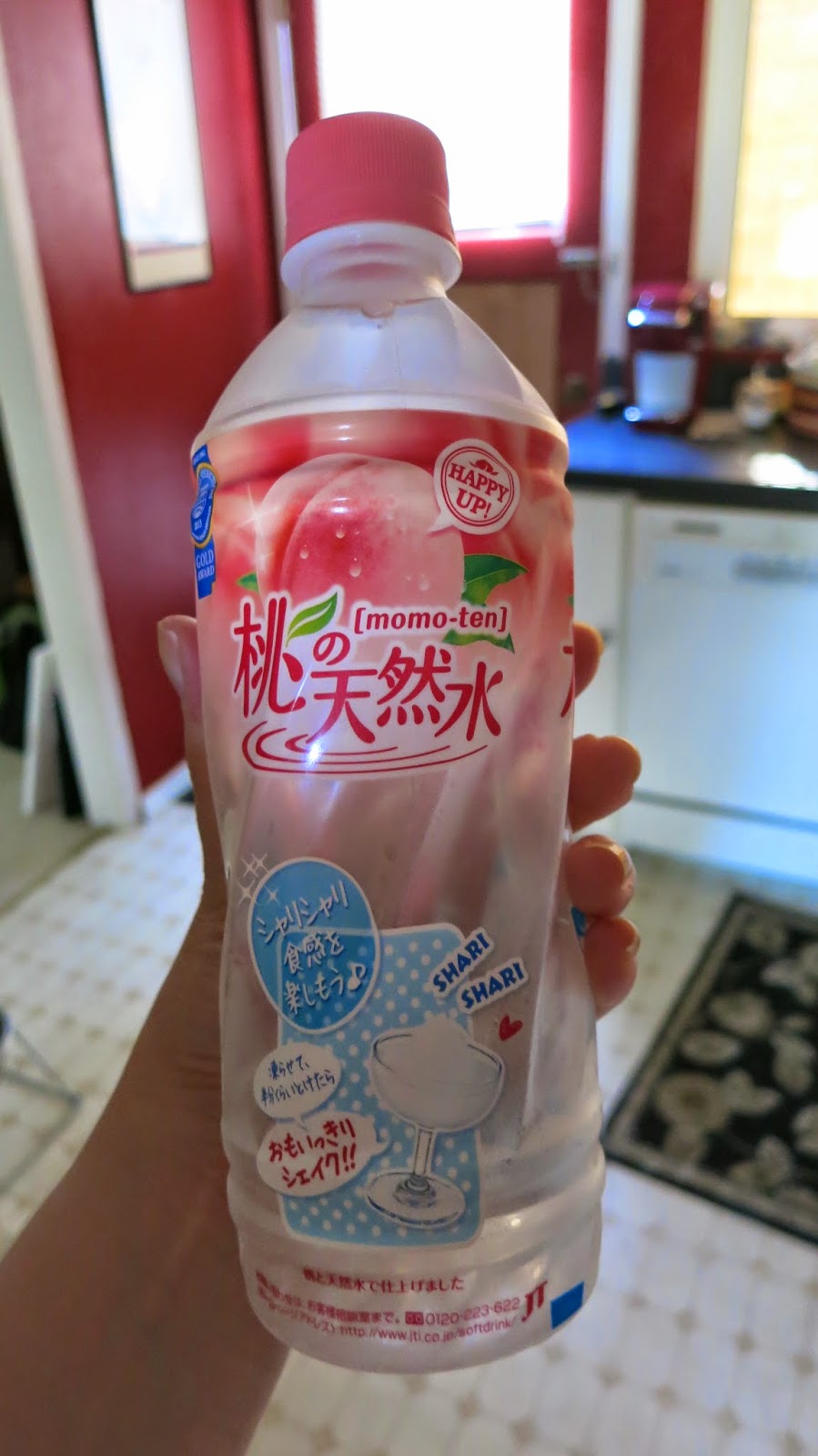 I went to Uwajimaya the other day and went browsing through the drink aisle and picked this up to try.  I love peach flavored stuff (it's my flavor of choice when getting bubble tea).  This has a nice strong peach flavor, but it's quite sweet (close to that syrupy stage) thanks to the fructose glucose in it.  I find this is better really cold because it does taste more syrupy the warmer it gets.

Overall, no real winners here. This post has actually been sitting in drafts for almost 4 months! The first three drinks were tried around 3-4 months ago, while the last was tried today.I plan to go hunting for some 'recipes' on pinterest for DIY juices and flavored waters. Any suggestions would be great!

Posted by oflifeandlists at 7:25 PM